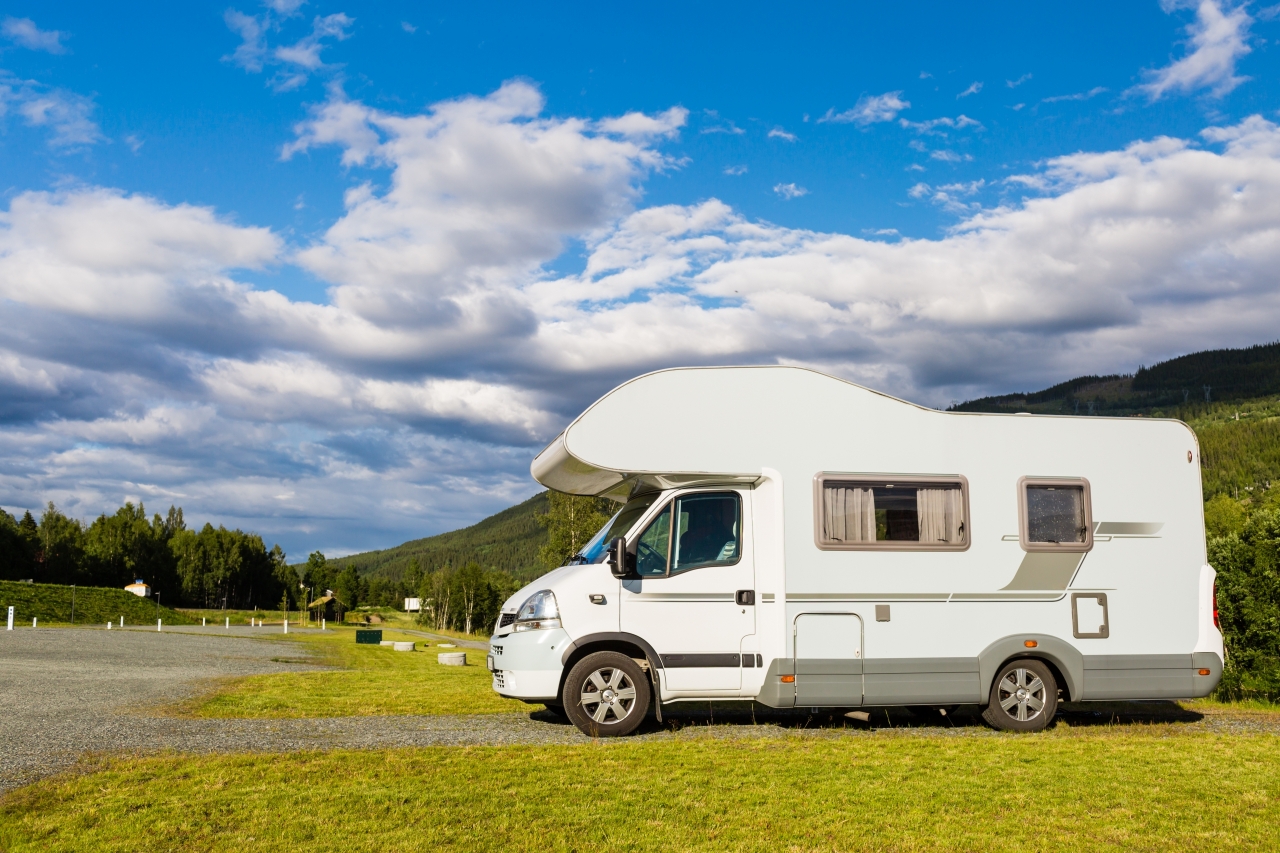 Milltown-based Kerry County Councillor Michael O’Shea is calling for the establishment of Council owned camper van sites in the county.

Cllr O’Shea, who is elected in the Corca Dhuibhne Municipal District, used France as an example as to what could be achieved in this country.

France boasts about 2,800 municipal campsites across the country. The vast majority are situated near villages or towns.

While they aren’t as large as four and five-star sites, they offer basic amenities such as clean bathrooms and hot showers and are aimed at one or two night stays but not suitable for longer terms.

Cllr O’Shea said such sites could be self-financing but would also bring an economic boost to towns and villages in the county.

“As we have seen this season Mobile Transient Vacationing is the big thing,” he told the Killarney Advertiser.

“Rock Road in Killarney would be an ideal location, the car park is empty at night, charge a fee to hook up to water and electricity, these people will spend money in bars, cafés supermarkets at night.”

At Monday’s Kerry County Council meeting, officials said municipal camper van sites were not under consideration but the Council would help people who wish to privately develop such sites.

“The Council is favourably disposed to suitably designed caravan park developments on appropriately zoned lands and offer a pre-planning service should any landowner seek to develop these facilities,” a Council official told the meeting. “There are significant challenges in providing such infrastructure in Council-owned car parks and regulating its use.”

Fundraiser in memory of Mary ‘The Baker’ O’Sullivan