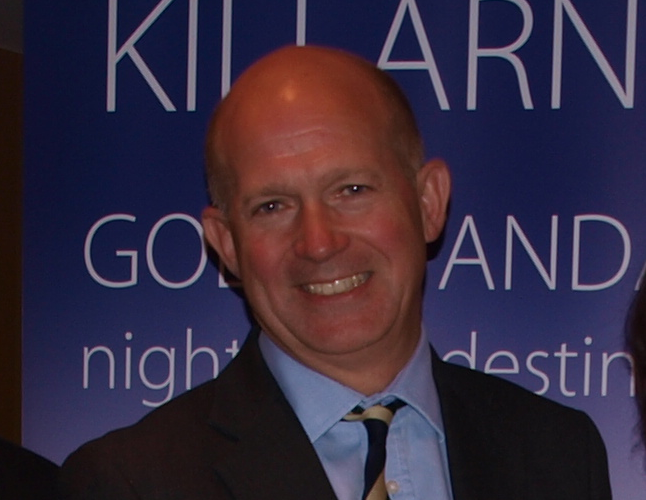 THE British Ambassador Dominick Chilcott took centre stage at the first meeting of Killarney Chamber of Tourism & Commerce of 2016 today.
At the well-attended members networking lunch, which took place in the Killarney Avenue Hotel, the British Ambassador discussed the Brexit (British Exit) and the implications for Irish tourism.

The Waterboys to take centre stage at Folkfest Killarney