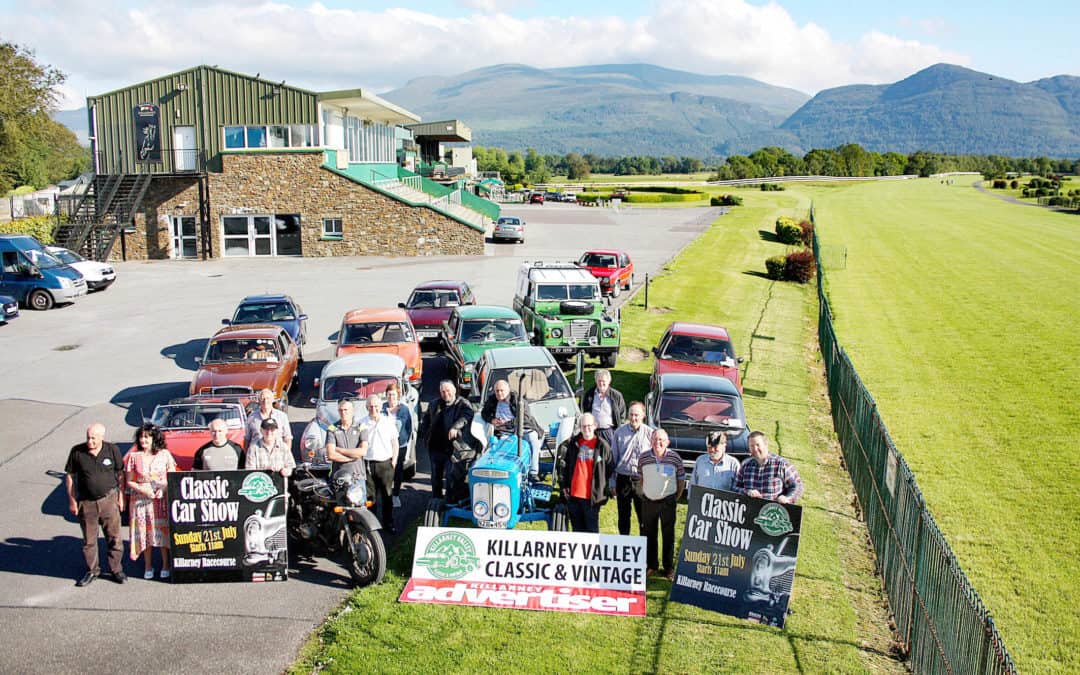 Classic car enthusiasts in the Killarney area are counting the cost of Brexit after discovering some hidden pitfalls during this current lockdown phase. Many enthusiasts are using the extra time lockdown has afforded to work on their classic cars.

The 5km travel restriction means that they now, more than ever, source parts or project cars online.

Britain has long been a happy shopping territory for such items mainly because Ireland and Britain are the only two EU countries with right-hand-drive cars.

A study by Killarney Valley Classic and Vintage Club (KVCVC) member Tom Leslie has revealed how much more expensive sourcing cars and parts in Britain has become since the start of the year.

Using a sample car costing GB£3,950, Tom has confirmed the cost of importing this car has increased by over €900.

For the purpose of the exercise he assumed transport costs (GB£500) remain constant and used the same exchange rate as a year ago. This gave him a base cost of €4,500.

New costs, applicable since the start of January, include a 21 percent VAT rate and a Irish VRT rate of €200 bringing the cost of importing the car to €5,465 compared to the 2020 figure of €4,250. This calculation does not include customs charges that could be imposed at the port of entry.

The same issue applies to parts.

“If you bring in an engine, make sure you have all the paperwork and receipts because the customs could make up the value of it," Tom told the Killarney Advertiser.

Related Topics:featured
Up Next

Call for nominations for the Garda Youth Achievement Awards