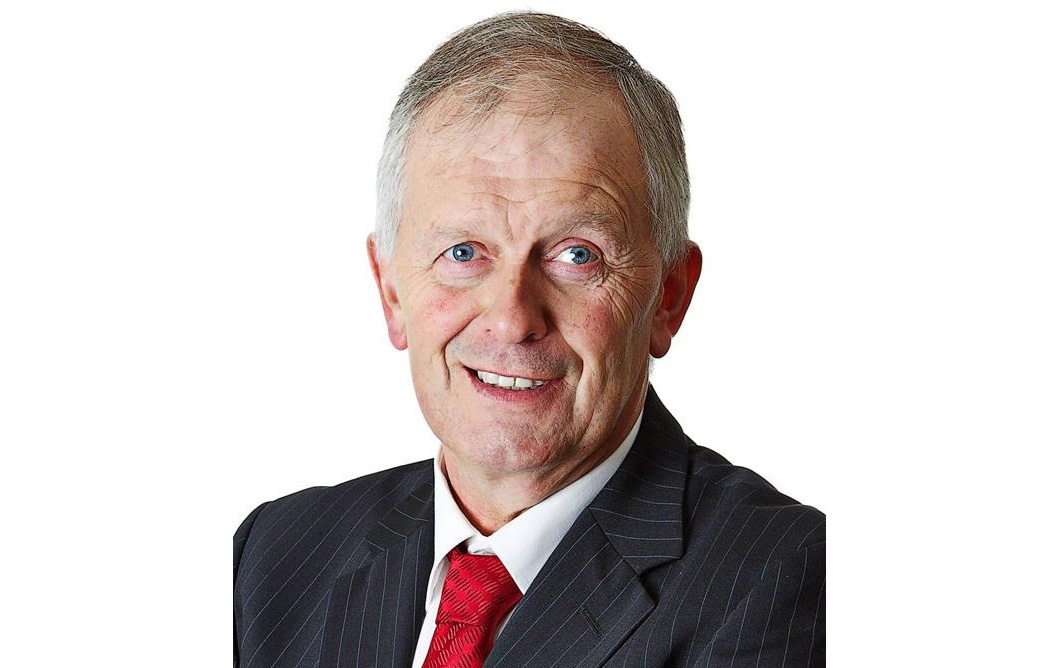 Fellow Independent Councillor Maura Healy-Rae had been expected to become cathaoirleach of Killarney following a pact between her father, TD Danny Healy-Rae, when he was a member of the council.

It had been planned following the 2014 local elections that Danny would take the helm of Killarney as a result of the deal. After he was elected to the Dáil, his daughter Maura was co-opted on to his seat.

Councillor Brendan Cronin was also proposed and won the vote 6-2.