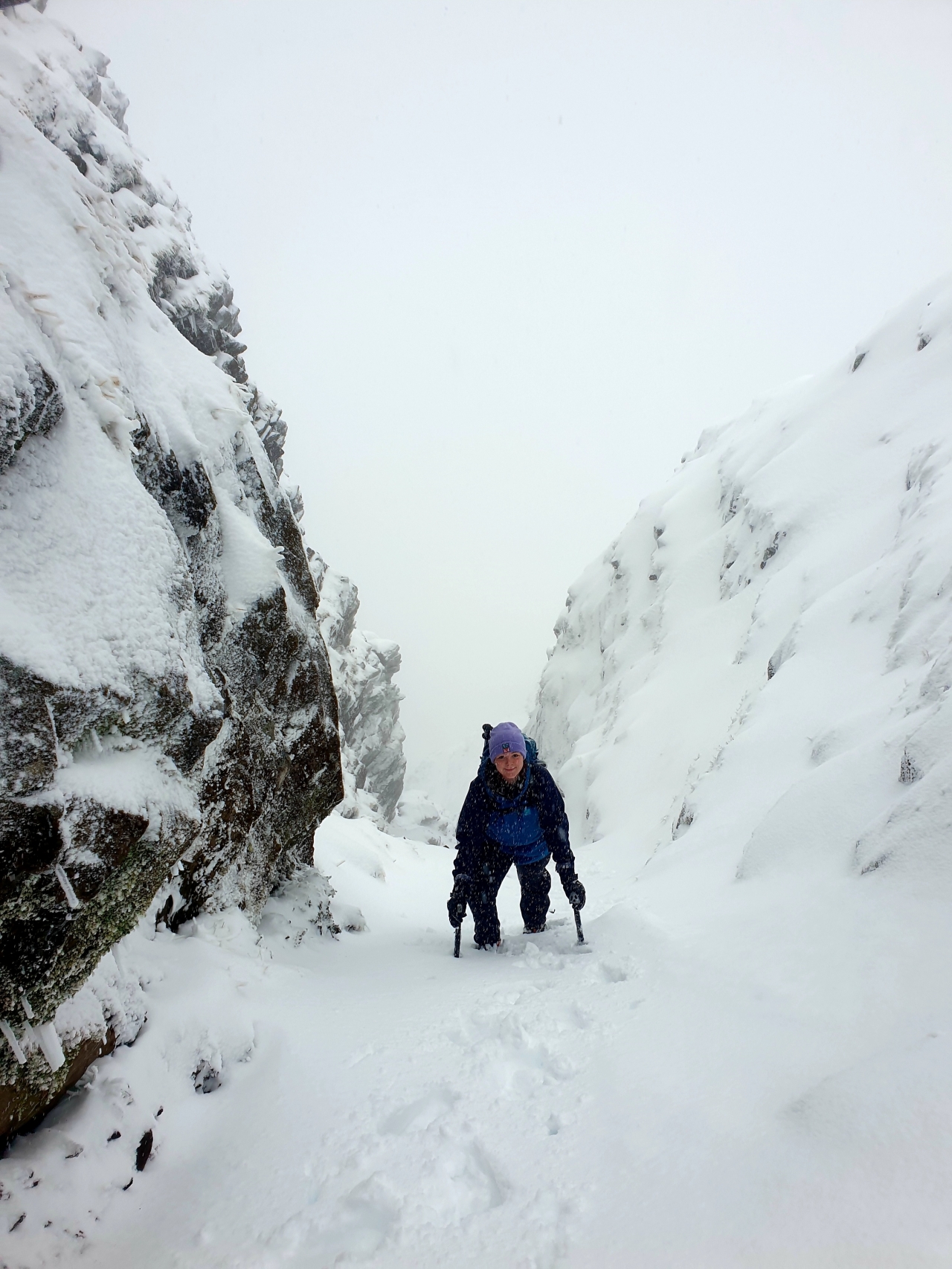 WAY TO GO: Orlaith Kelly pictured on Carrauntoohil which she has climbed 100 times.

She may be only 14-years-old but Orlaith Kelly from Beaufort has accomplished an amazing feat by climbing Carrauntoohil one hundred times. 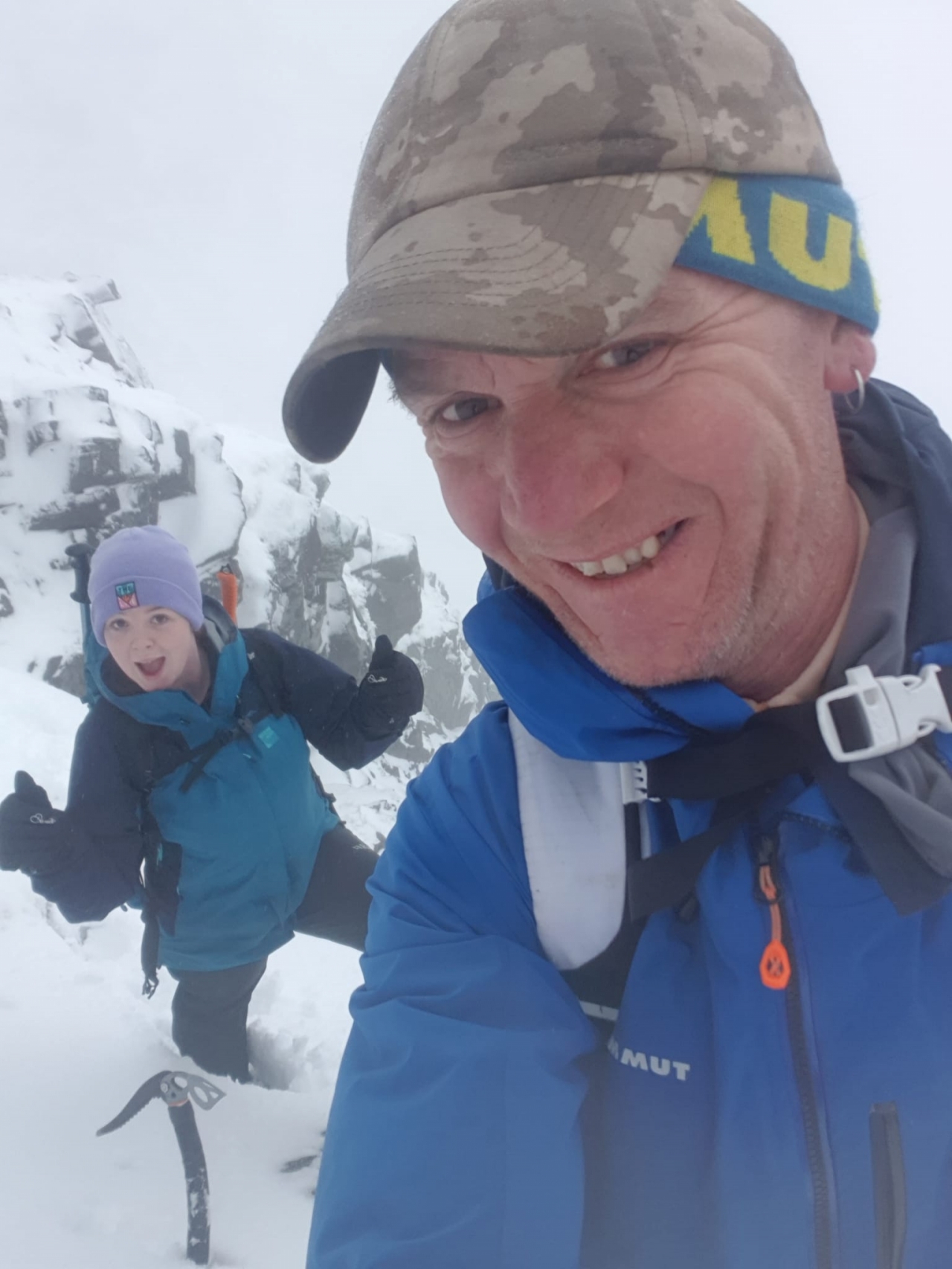 SNOW FUN: Orlaith Kelly pictured with her dad Piaras on Carrauntoohil which she has climbed 100 times in the last five years. 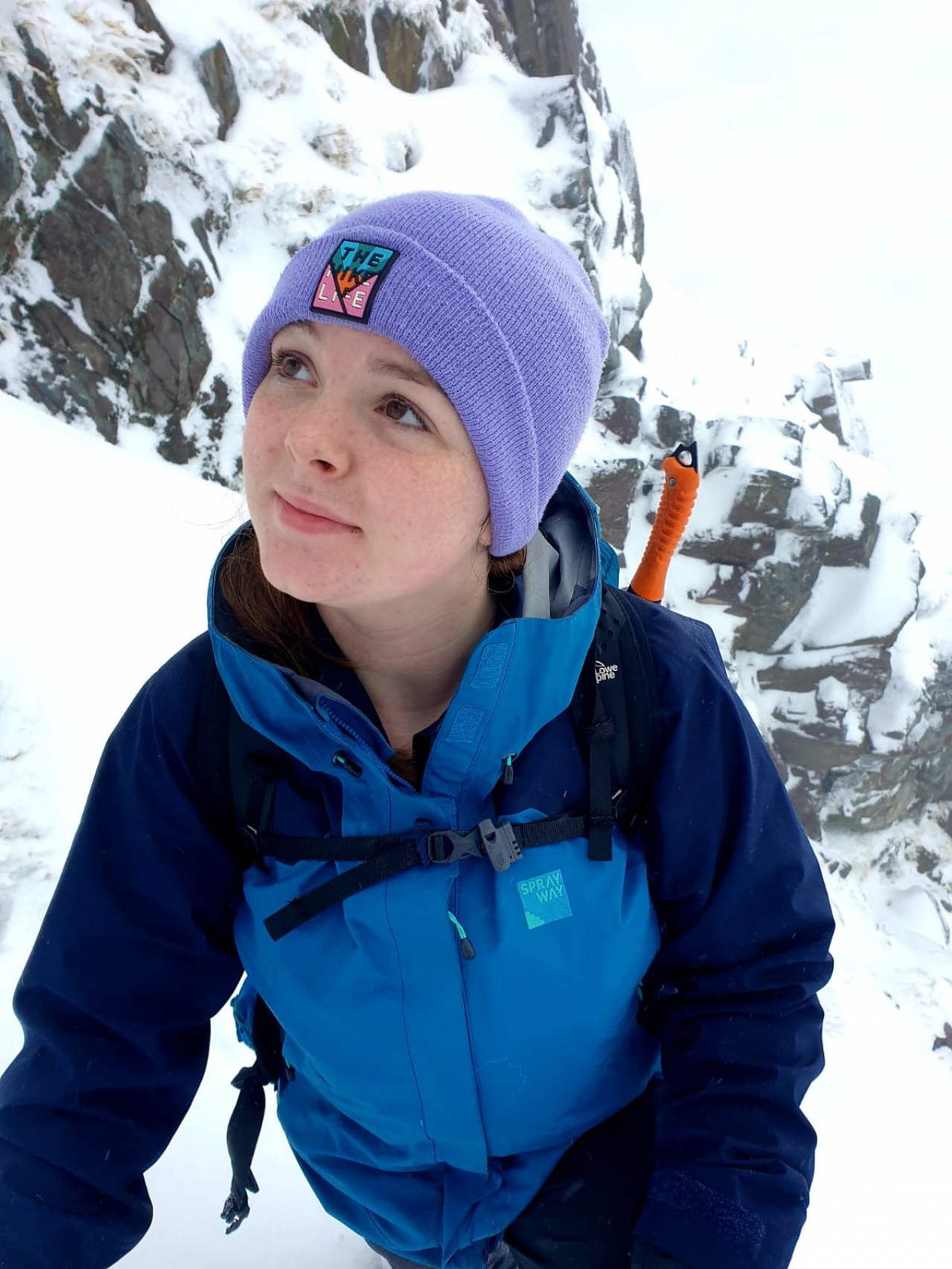 ACHIEVEMENT: Orlaith Kelly (14) this week scaled Carrauntoohil for the one hundredth time. 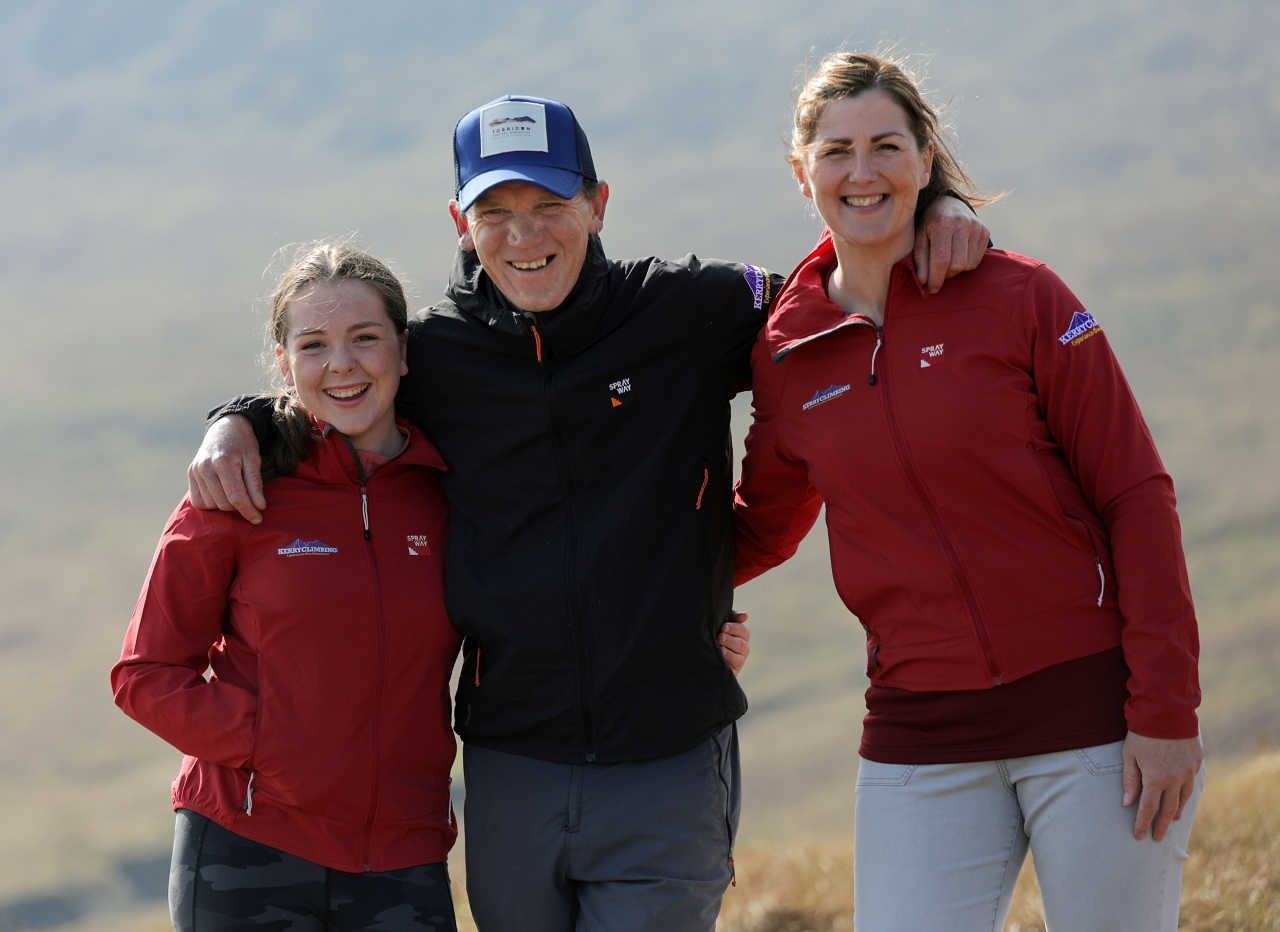 On Monday, Orlaith once again scaled Ireland's tallest mountain - but this time it was extra special for her and her family as it was the teen's centenary climb.

Orlaith has a special connection to the mountains as her parents Catherine and Piaras Kelly run Kerry Climbing - and live right beside the MacGillicuddy Reeks.

"She has always been into hiking and the outdoors," Catherine told the Killarney Advertiser.

"She climbed Torc when she was four and that would have been her first peak. She's been doing it since she was knee high to a grasshopper. We're lucky to have the MacGillicuddy Reeks so close."

Around the age of seven Orlaith began to get a little bit more ambitious after watching her parents regularly take groups on the Carrauntoohil climb. She then began asking if she could accompany them.

However it wasn't until the age of nine, and after years of climbing, that her parents felt that she had enough experience to accomplish it safely with them as they are trained professionals who could help guide her.

On her 10th birthday she also climbed Coomloughra Horseshoe which is one of Ireland's classic ridge walks on the MacGillycuddy Reeks.

The youngster has also climbed the four highest peaks in Ireland - two in one day!

She's climbed Carrauntoohil which is 1,038.6 metres high and Mweelraa at 814 metres.

However, one of other biggest challenges was heading to Belfast with her dad where the next day she not only climbed Slieve Donard which is 850 metres high - but travelled to Wicklow the same day and climbed Lugnaquilla which is 925 metres and then made the journey home to Beaufort.

"That's her sport, she's not into team sports," said Catherine.

"She has done all the peaks on Carrauntoohil in all different weathers. The main thing we're so proud of is the experience she's gained. She does talks on geology when out on corporate climbs and she has done her Mountain Skills 1 and 2 which are starting courses to become a mountain leader."