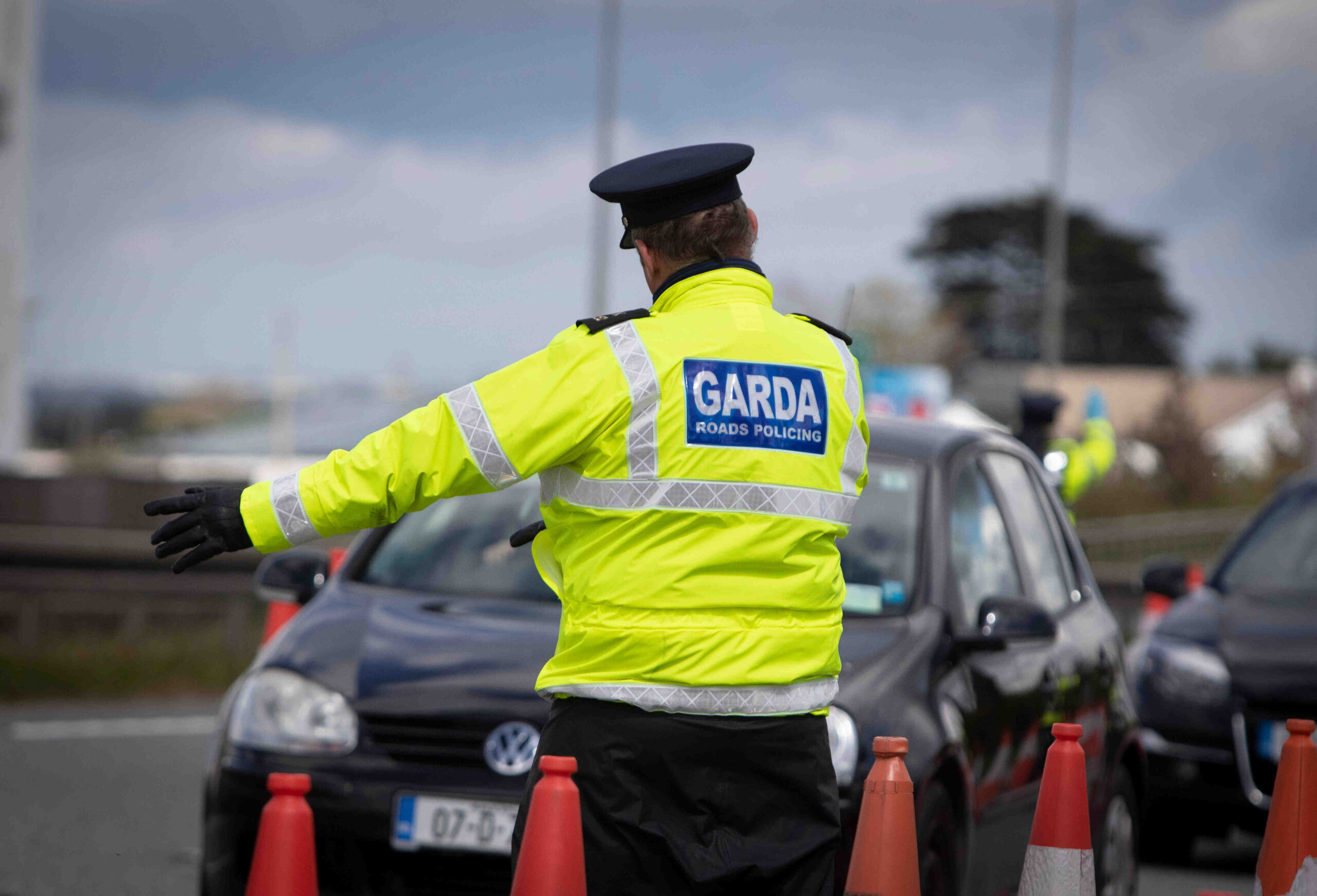 Killarney Gardai said there will be more arrests in relation to the anti-social behaviour issues at Ballyspillane over the Christmas period.

Superintendent Flor Murphy told the Killarney Advertiser the investigation “is very much live and on-going,” after court appearances this week.

They faced charges in relation to a violent disorder incident in Ballyspillane over the Christmas period.

Following Tuesday’s court session the four men – aged in their 20s and 40s – were told they were barred from Killarney and were only allowed in to the town for court and police investigation reasons.

As part of Operation Spider, a policing response to public order incidents during the Christmas period in Killarney, Gardaídealt with incidents of violent disorder in the Ballyspillane area between December 24 and 25, 2020.

During this violent disorder a number of homes and cars were damaged, people assaulted, and weapons used.

“This brings the total number of arrests to 13 in relation to these incidents,” Mr Murphy told the Killarney Advertiser.

Five of these are currently before the courts while the other four are juveniles and will be dealt with under the Juvenile Diversion Programme.

This is in addition to the four men who were arrested on Monday and detained at Tralee and Killarney Garda Stations under Section 4 of the Criminal Justice Act, 1984.

BREAKING Killarney to get over €16 million in funding windfall BREAKING