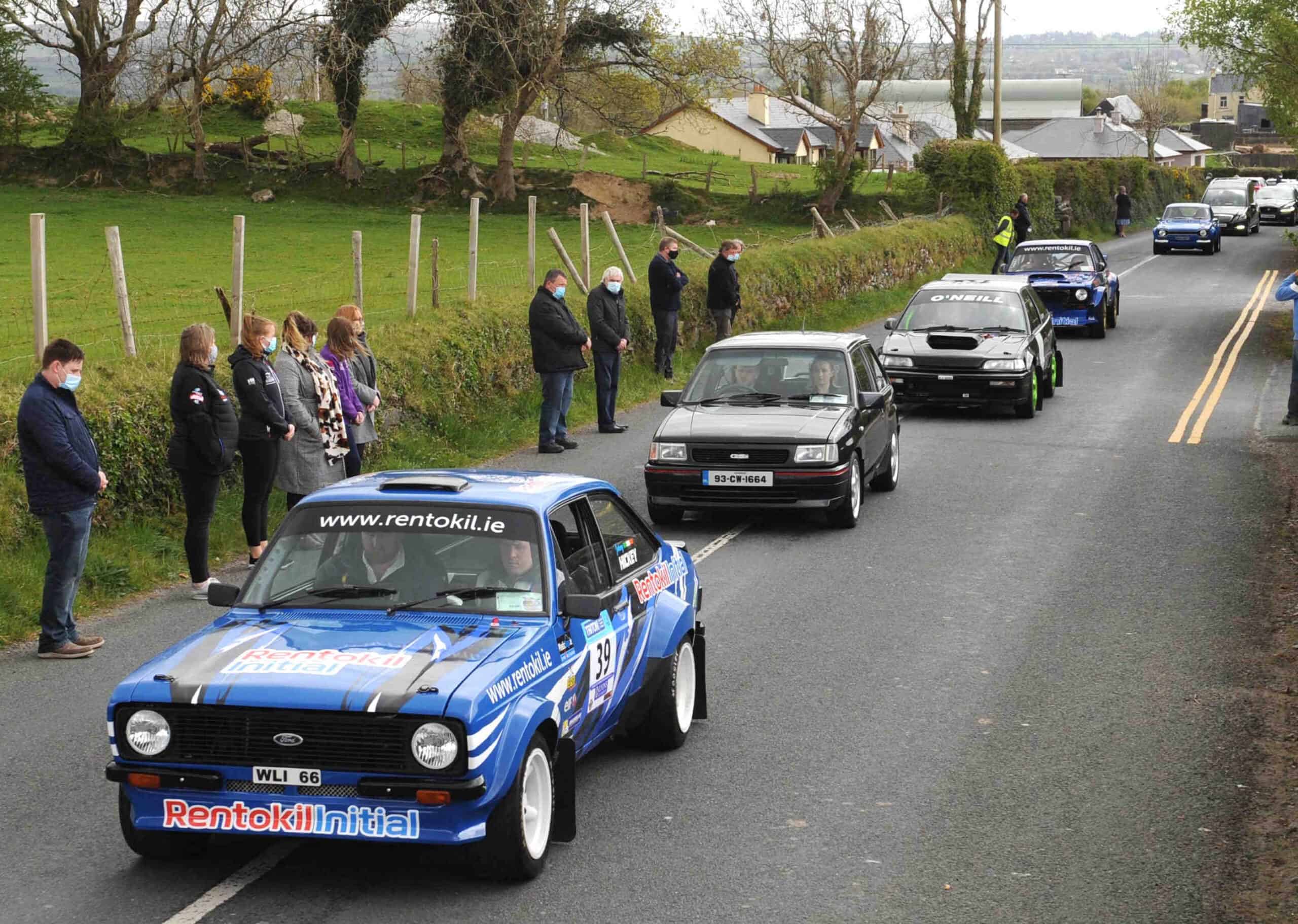 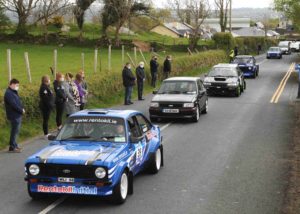 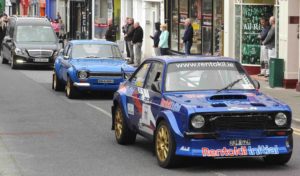 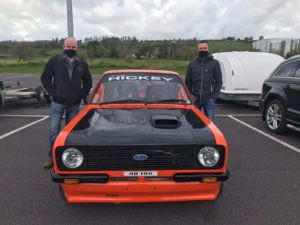 FRIENDS: Denis Hickey and Sean Nolan, from Glenflesk, pay their respects to their friend Johnny Hickey. 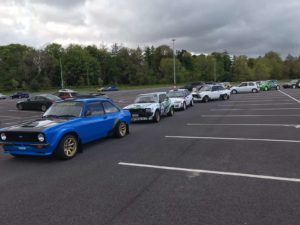 GET IN LINE: Rally cars line up at the Liebherr Container Cranes factory in Fossa. Killarney and District Motor Club thanked factory management for the use of the facility. 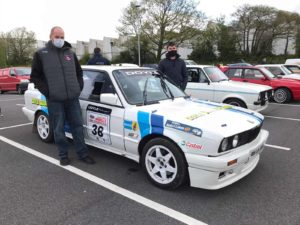 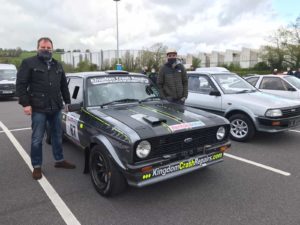 LAST JOURNEY: Johnny Hickey's cortege was lead by the famous Ford Escort that he and his father Charlie competed in together. The car was driven by one of Johnny's great friends Colin O'Donoghue. Photo: Eamonn Keogh

In the weeks and days leading up to the Rally of the Lakes and the Killarney Historic Rally, competitors near and far could be sure of one thing - they would get phone call after phone call from Johnny Hickey cajoling them into entering his home events.

Only a top-quality entry would do Johnny and he would stop at nothing to convince a driver to place their entry.

More often than not he would be encouraging entries from drivers who he would have to compete against in the event, but that didn’t matter to Johnny.

“The best of the best are coming,” he would say weeks before the event and long before the official entry list was published.

He knew, even before the entries secretary knew, who was coming.

He had spoken to the competitors himself and he had received the promises.

And, if during the first phone call the driver’s excuse for not coming did not stack up, Johnny would be on the phone again and again until they eventually relented – sometimes even withdrawing from a previous commitment just because Johnny was not going to take no or a lame excuse for an answer.

So, it was fitting on Tuesday afternoon that drivers and co-drivers from all over the county gave Johnny the send-off he truly deserved.

As Johnny made his way to his last time control, competitors lined the road from the top of Madam’s Hill to the entrance of Aghadoe Cemetery.

Over 40 rally cars, from a state-of-the-art World Rally Car to entry-level junior Honda Civics, formed an automotive guard of honour to pay respects to a man that did so much for rallying in Kerry.

He would have been proud of the top-class entry that he attracted.

The best of the best came to see him on his final journey. They answered Johnny’s call. 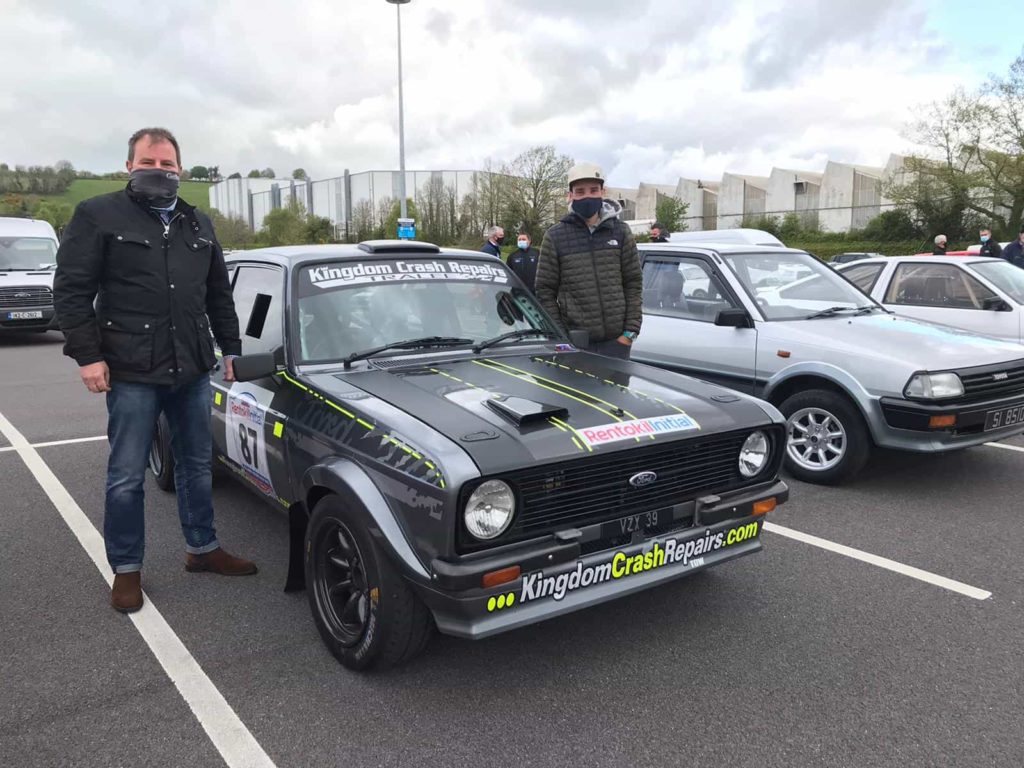 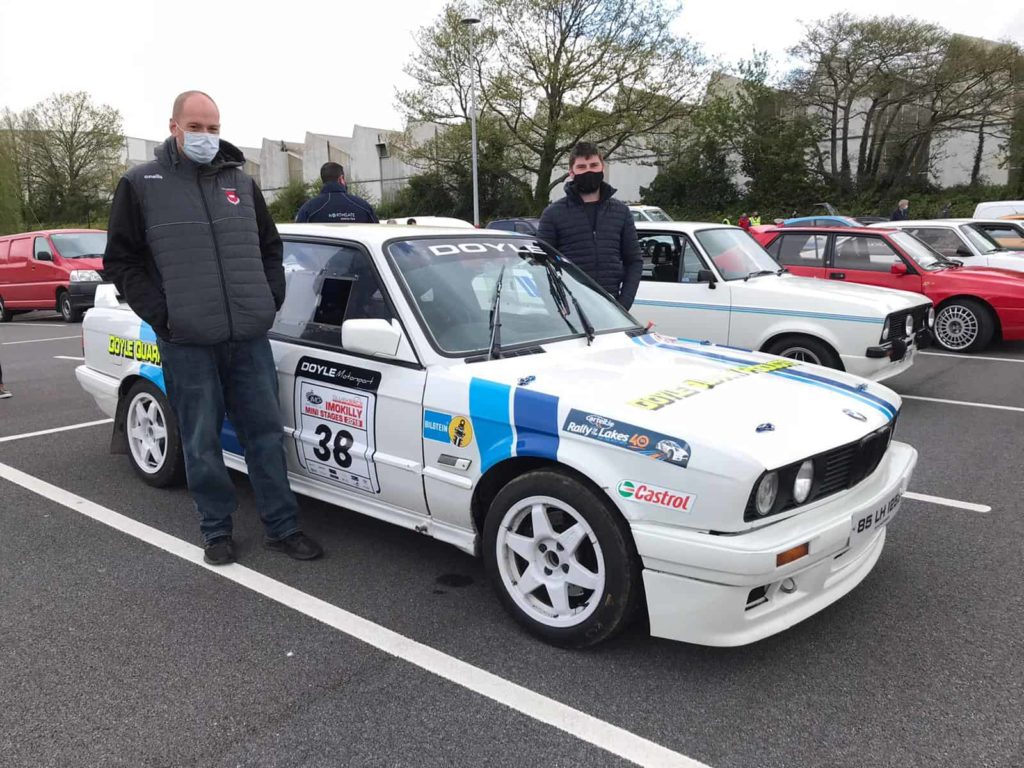 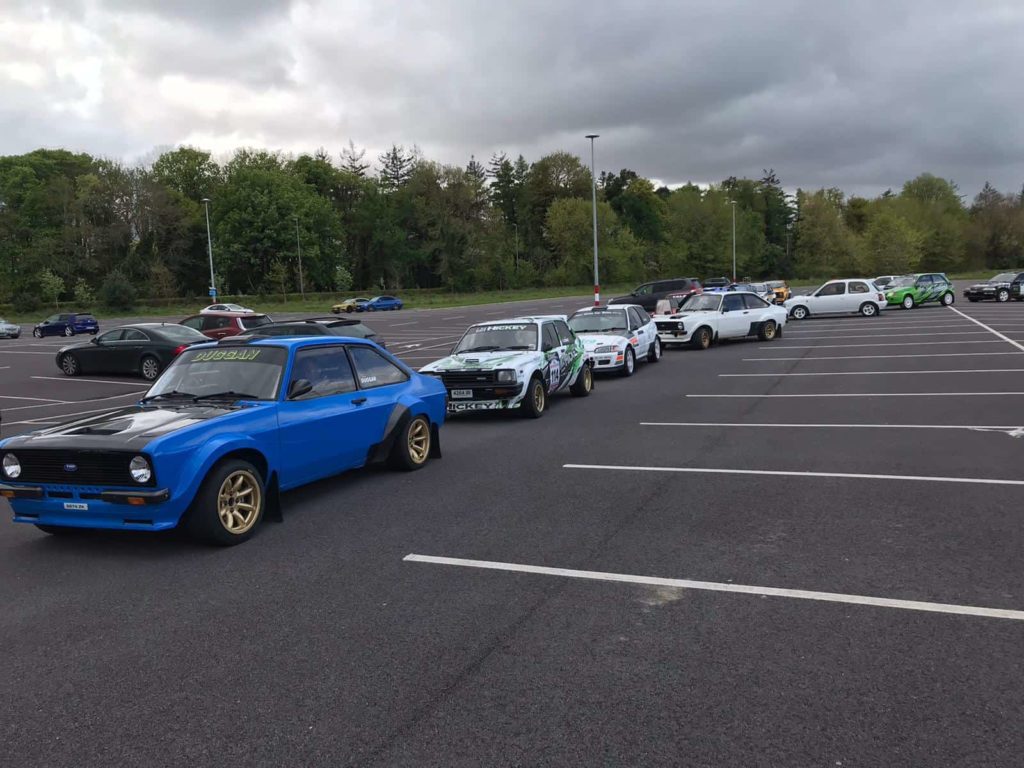 GET IN LINE: Rally cars line up at the Liebherr Container Cranes factory in Fossa. Killarney and District Motor Club thanked factory management for the use of the facility.[/caption] 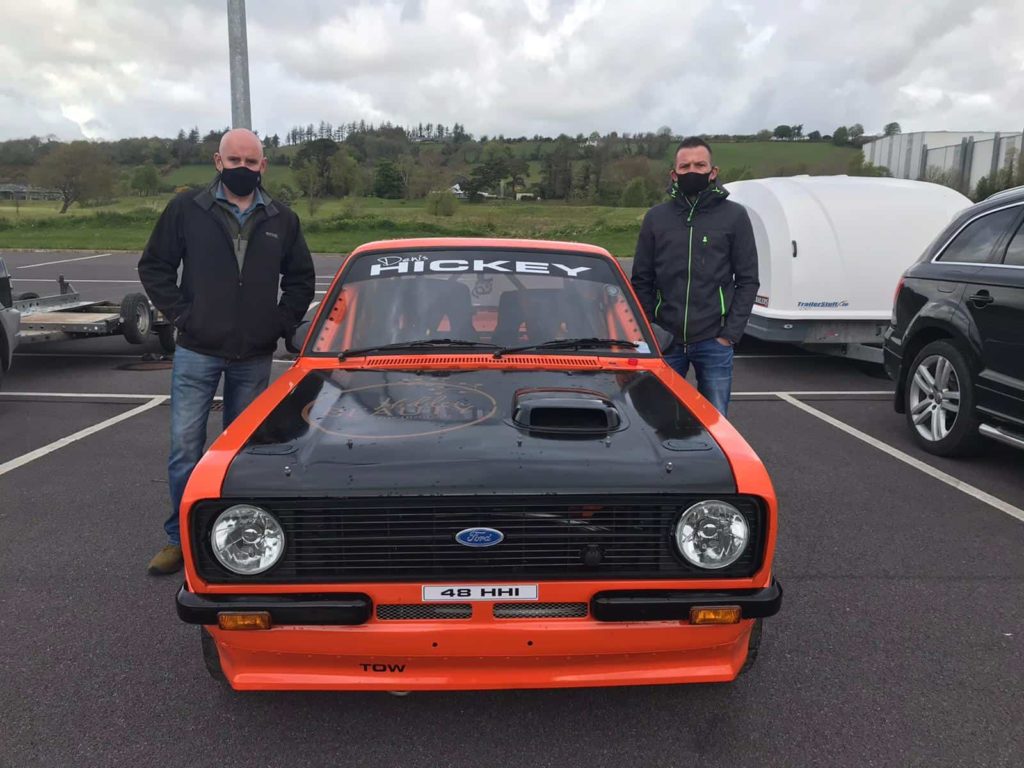 FRIENDS: Denis Hickey and Sean Nolan from Glenflesk pay their respects to their friend Johnny Hickey.[/caption]

Draw for ‘Win a House in Killarney’ to take place today