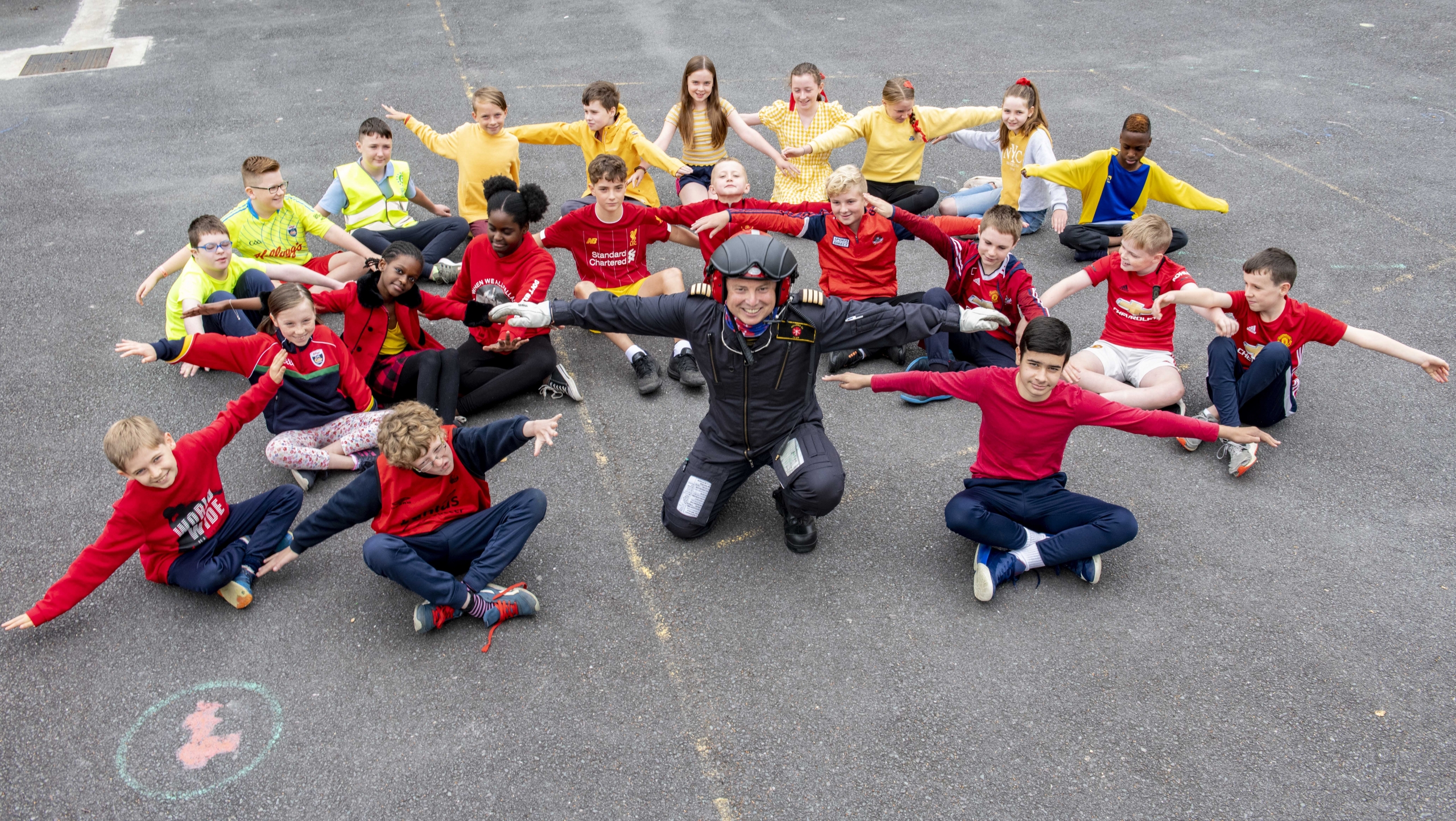 The organisation, which is Ireland’s first and only charity-funded HEMS Air Ambulance, is being called to more missions than ever. The helicopter was launched 388 times during the first eight months of the year with July 2021 one of its busiest months to date. Crews were tasked to 57 separate incidents in eight counties, during July, at a cost of almost €200,000. Each mission costs an average of €3,500, all of which has to be raised or donated.

The Irish Community Air Ambulance has released a video highlighting the importance of the service and is asking members of the public to help it to save lives by visiting the website www.communityairambulance.ie and making a donation. It is also asking schools and businesses to get involved in International Air Ambulance Week by wearing red or yellow and making a donation today (Friday), or any day during September.

The Helicopter Emergency Medical Service (HEMS) works in partnership with the National Ambulance Service and is ready to respond to serious incidents and medical emergencies from its base in Rathcoole in North Cork seven days a week.

"Over the last two years we have been tasked to more than one thousand missions which proves that our organisation is a vital life-changing service. Demand for our service is continuing to increase which means that our costs are also increasing. Fundraising during COVID-19 has been extremely challenging which is why we’re issuing this appeal and asking people can you help fund our next mission?”

​​​​​The Irish Community Air Ambulance is on track to complete more than five hundred missions this year and is predicting a 10% increase since 2020. Cork and Kerry are the counties most likely to require the service however, the Air Ambulance is regularly called to other counties, and incidents range from road traffic collisions, cardiac arrests and farming accidents, to equestrian incidents and falls from heights.

To make a donation visit communityairambulance.ie. You can also donate €4 by texting FLIGHT to 50300.