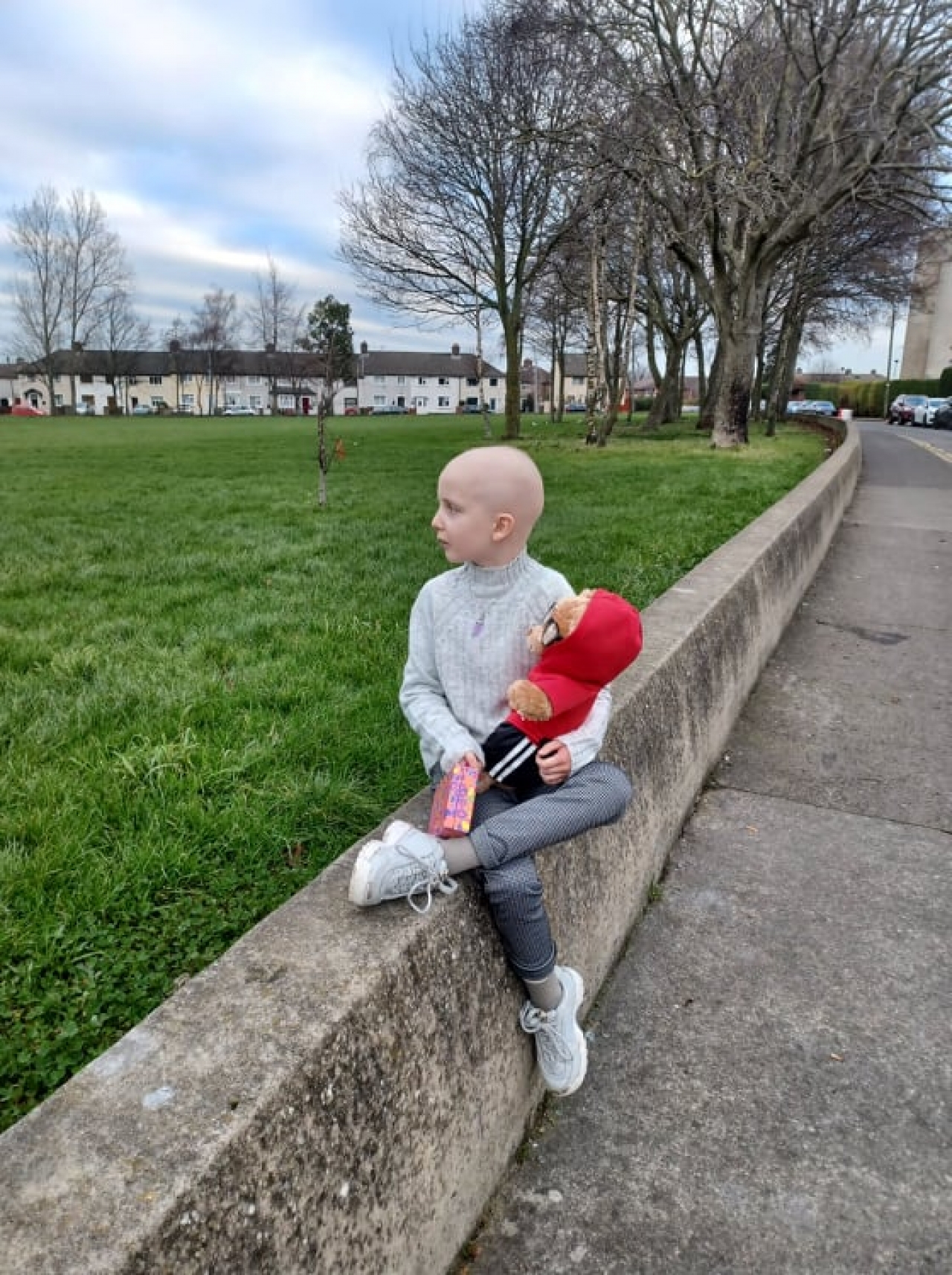 ALL CLEAR: Lily (Lil) Sebestova has been given the all clear and got to ring the bell in Crumlin Children’s Hospital on Saturday.

A little girl who has battled a rare form of cancer after being diagnosed last summer was eletated to finally ring the bell this week after being given the all clear. 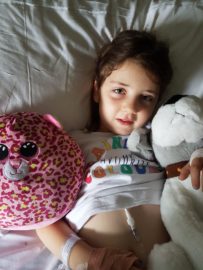 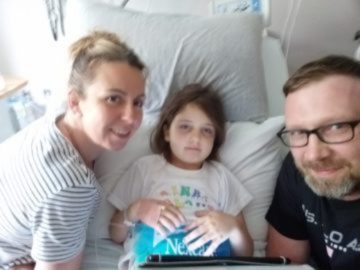 Seven-year-old Lily (Lil) Sebestova was diagnosed with a cancerous tumour on her hand - a Alveolar Rhabdomyosarcoma - just days after her birthday in July.

After enduring months of treatments including many gruelling rounds of intensive radiotherapy and chemotherapy,Lily and her family - who have been through an emotional and mentally draining journey - were overwhelmed and relieved on Saturday when she finally reached her goal of beating the disease.

Killarney locals were amongst those who gave generously to a GoFundMe set up by Killarney man, Jason Clifford, the Manager at the Dunloe Hotel, where Lily's mom Lorraine has worked for the past 15 years.

In total €26,140 was raised - over double of the €10,000 target - and the support has been incredible according to Lily's parents Lorraine and Dodi Sebest who live in Tralee.

"She rang the bell on Saturday morning," Lorraine told the Killarney Advertiser.

"She's after beating cancer. We were told that there are no signs of cancer."

While it is wonderful news, according to Lorraine, she added that the family are happy but traumatised as they try to get back to normal after such a traumatic year.

"I had been praying so hard for maintenance chemo and when they told us I was bawling crying and hugging Lily. She will have a diagnostic scan on March 31 to confirm and she still has a year of maintenance chemo, but that heavy burden of fear is gone."

The family, she added, has been genetically tested as it's such a rare cancer but Lily will have to watched for life.

She added that there had been a possibility that Lily's hand would have to be amputated if the treatment didn't work.

"She went back to school and her health and her weight is up. She held her own, she's a fighter. She started piano lessons. Not only did they save her life they saved her hand."

Lorraine is thankful to everyone who so generously supported them to get to this point but most especially her colleagues and is hoping to return to the Dunloe Hotel later this year.

"They have been fantastic to me. The hotel is reopening in April. I love my job in the Dunloe and the staff are brilliant. I miss it and hope to be back later in the year."

New kit presented to Sem footballers ahead of tomorrow’s final