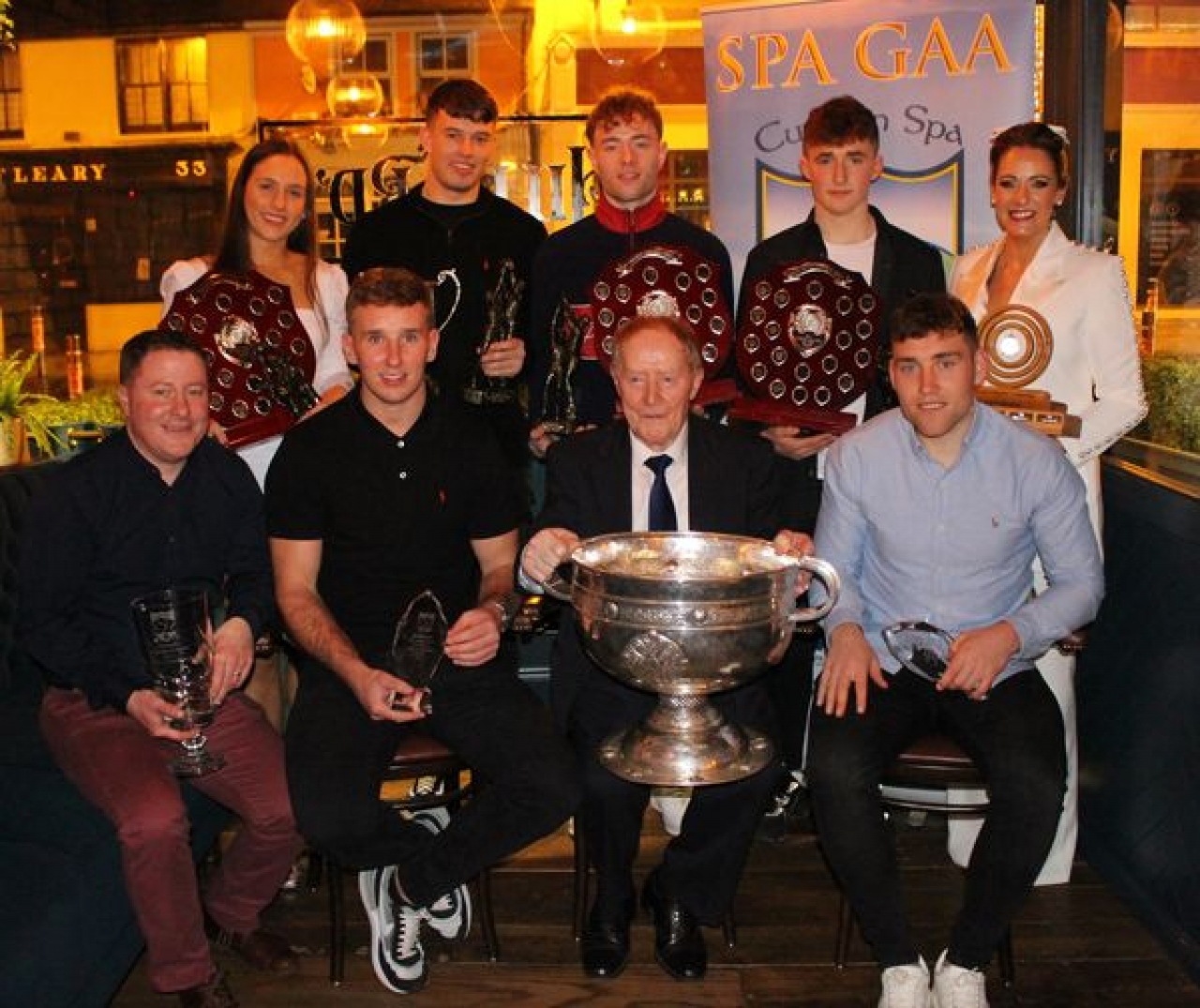 The Christmas and New Year period are proving to be extra busy for Spa GAA Club. 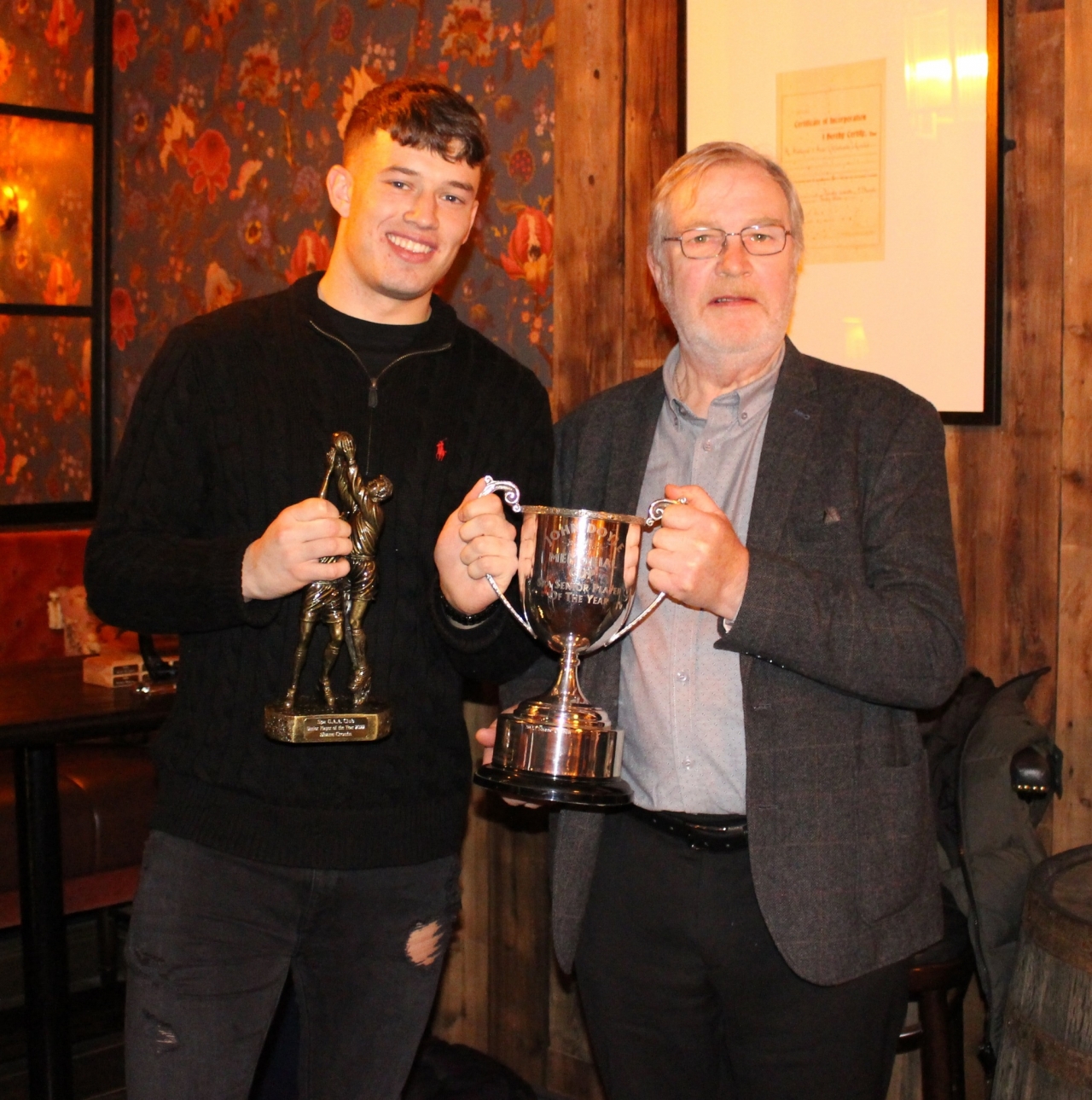 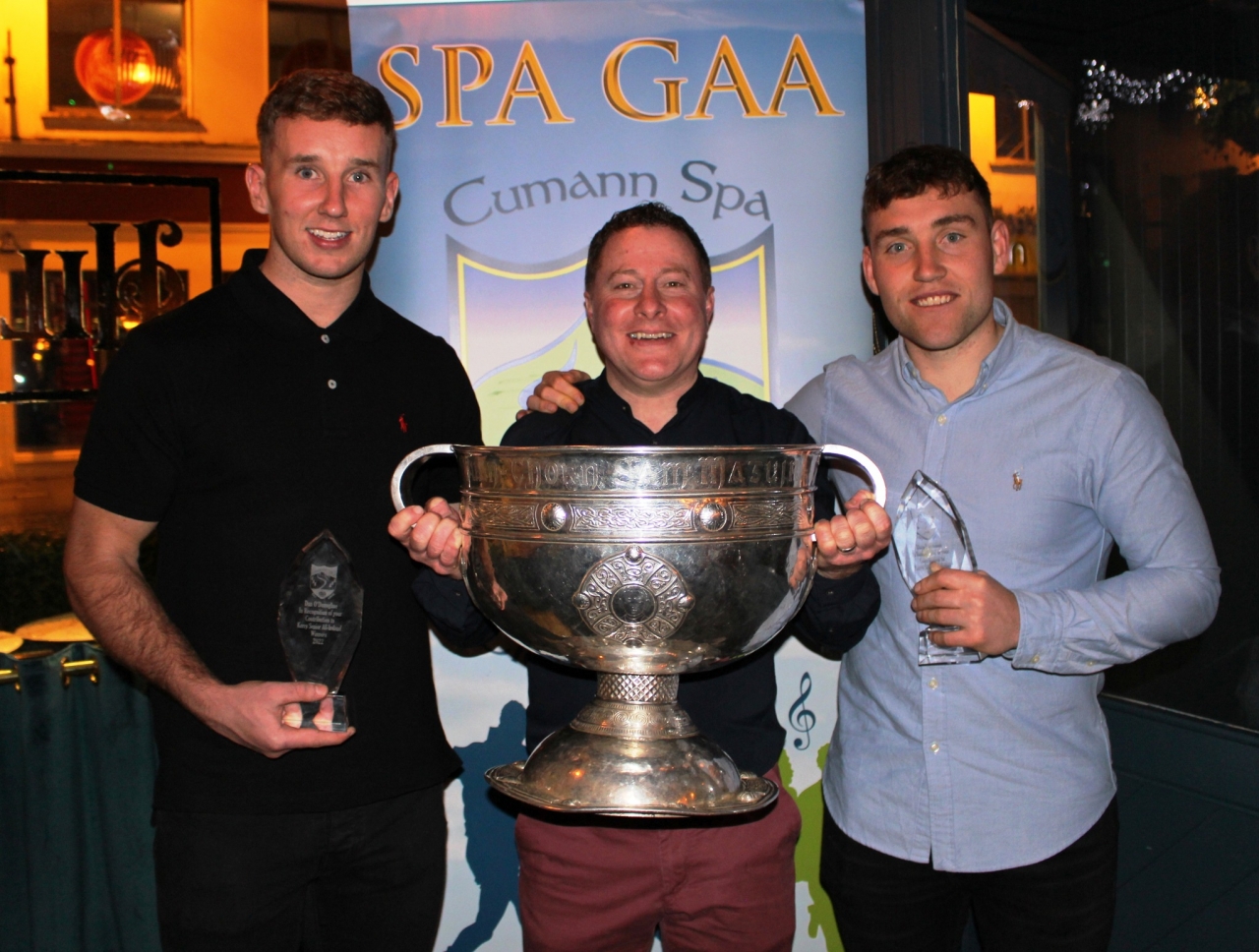 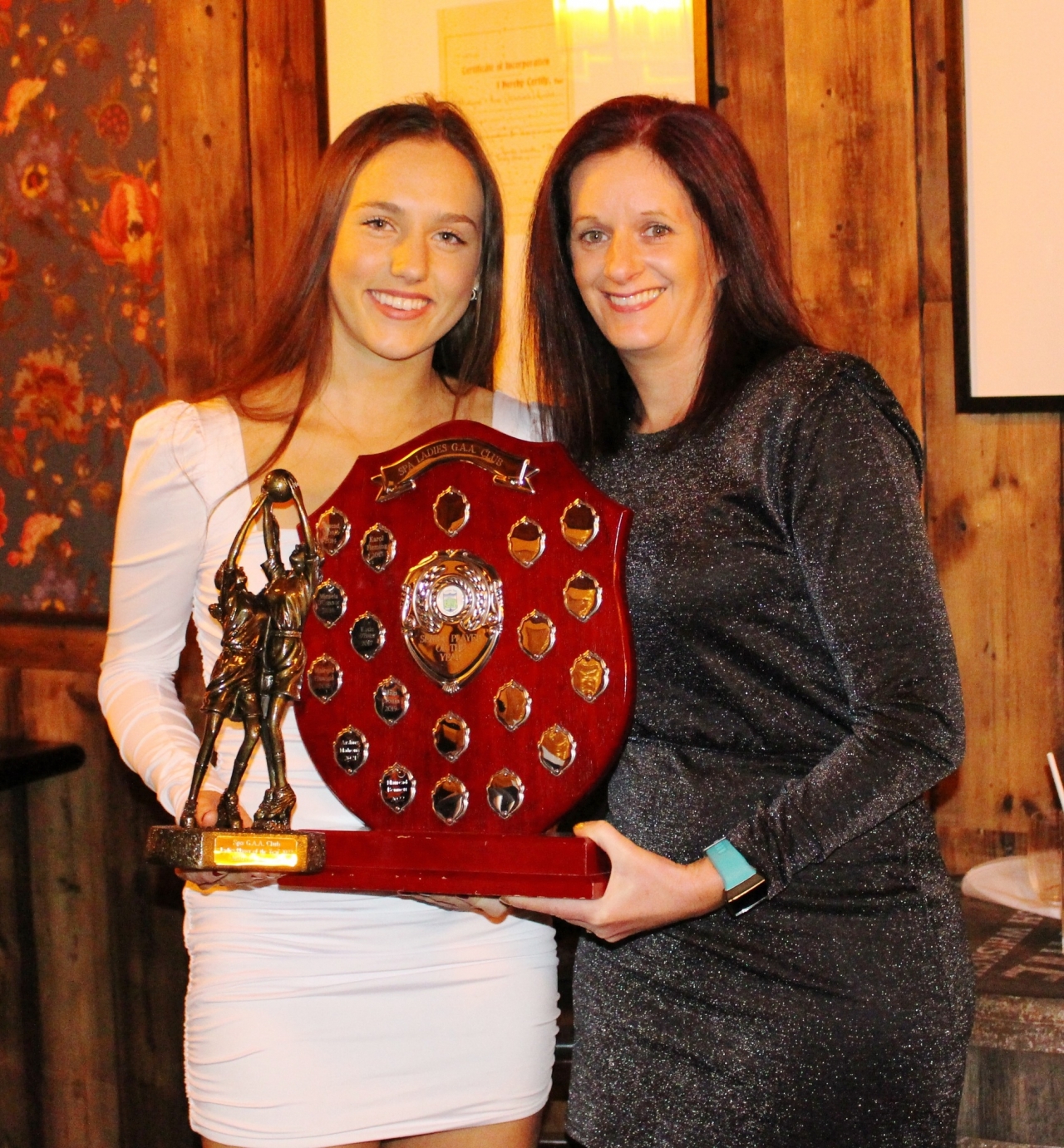 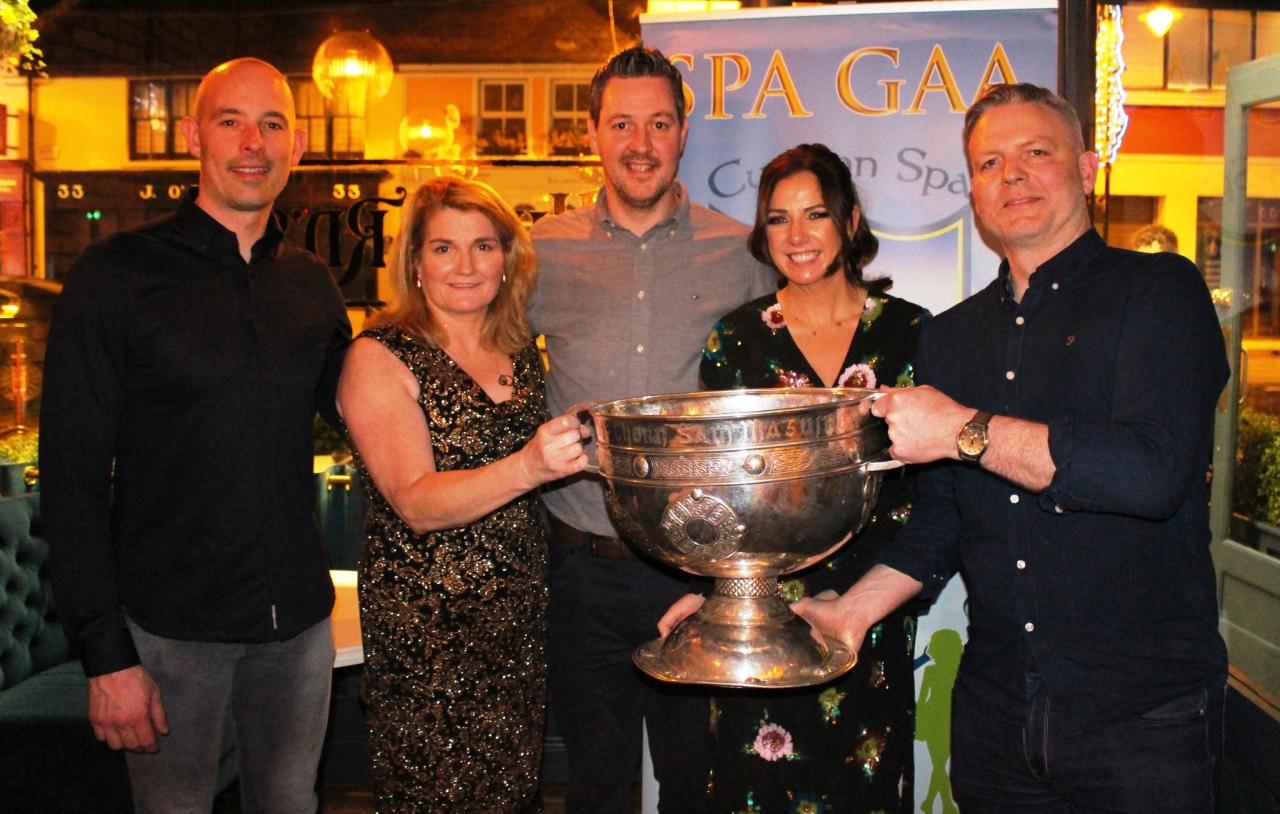 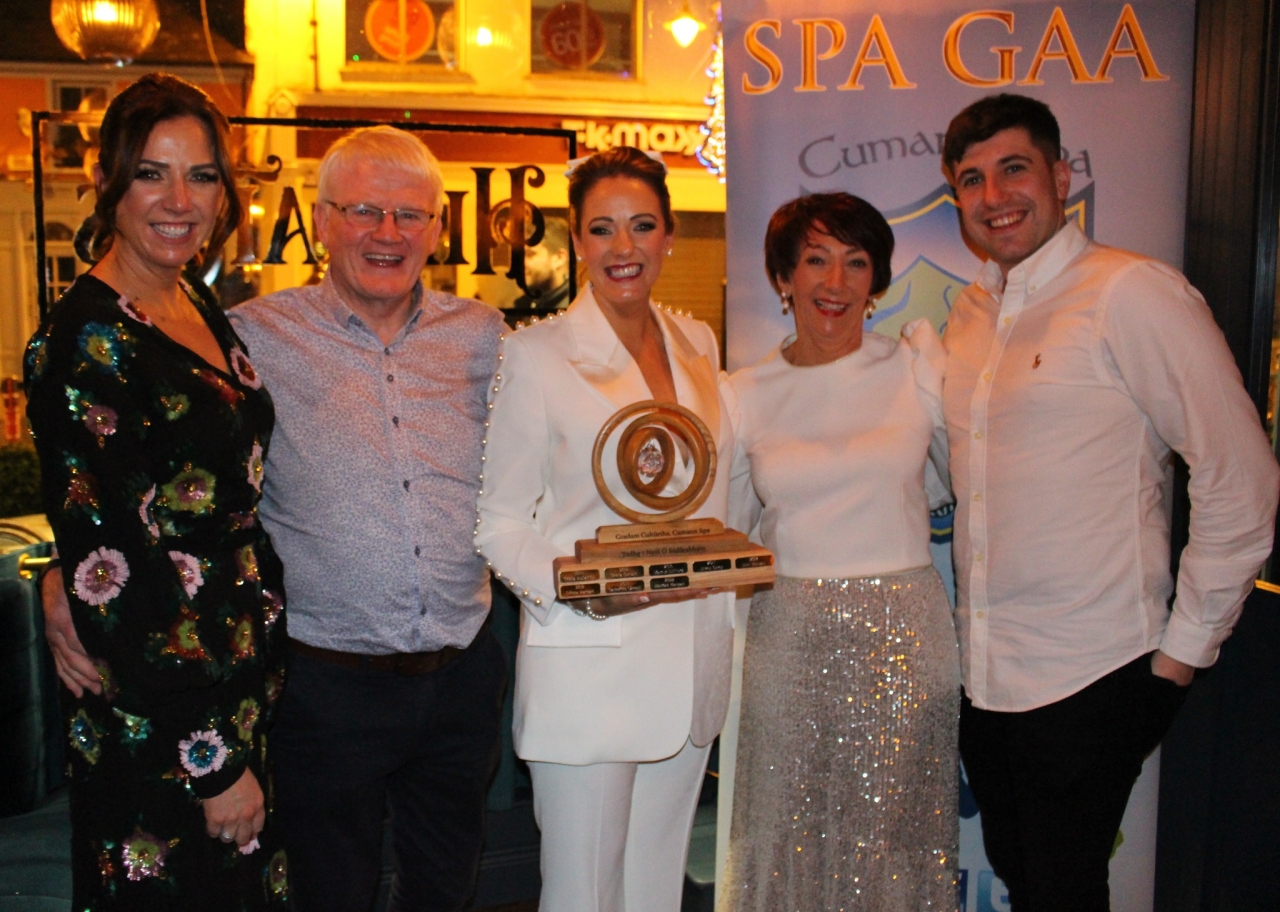 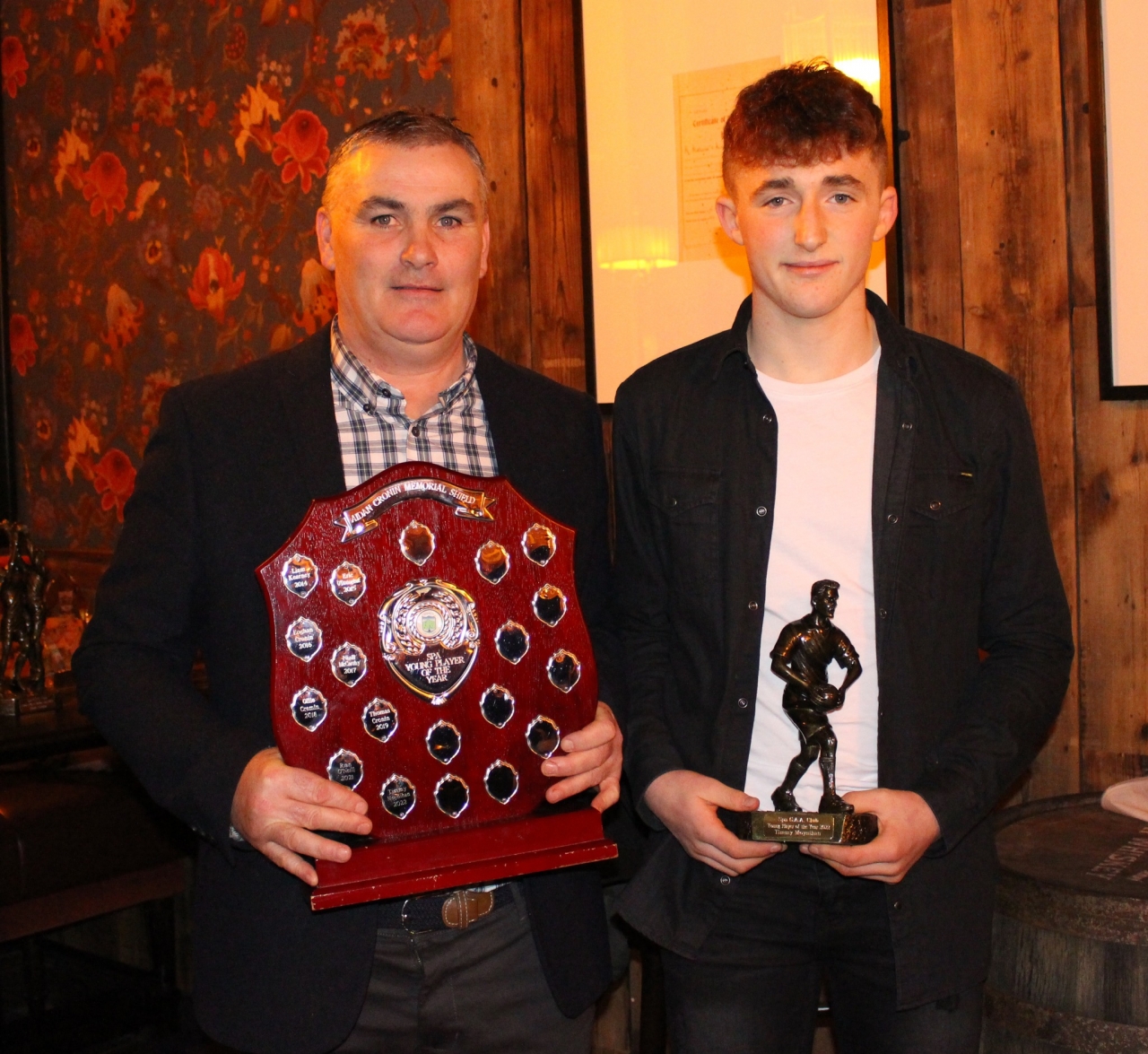 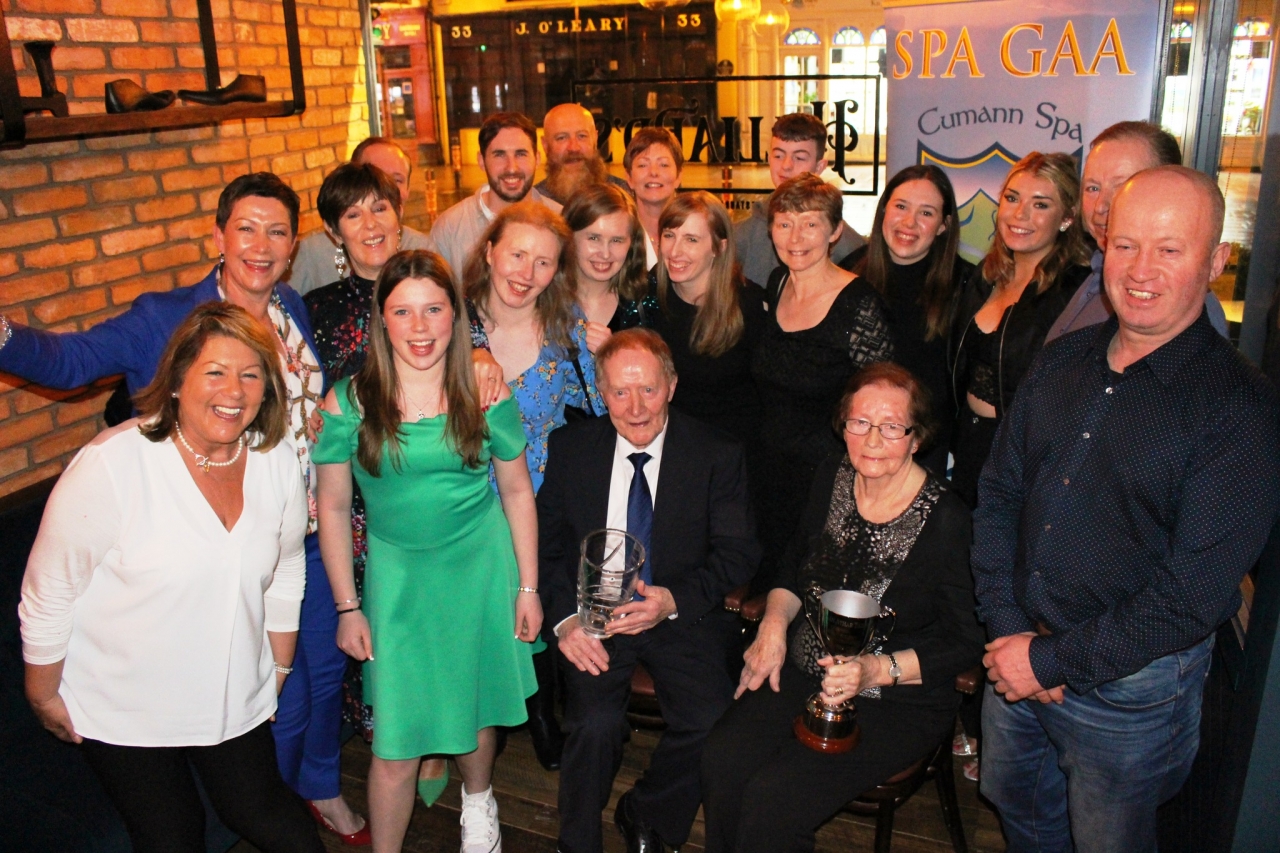 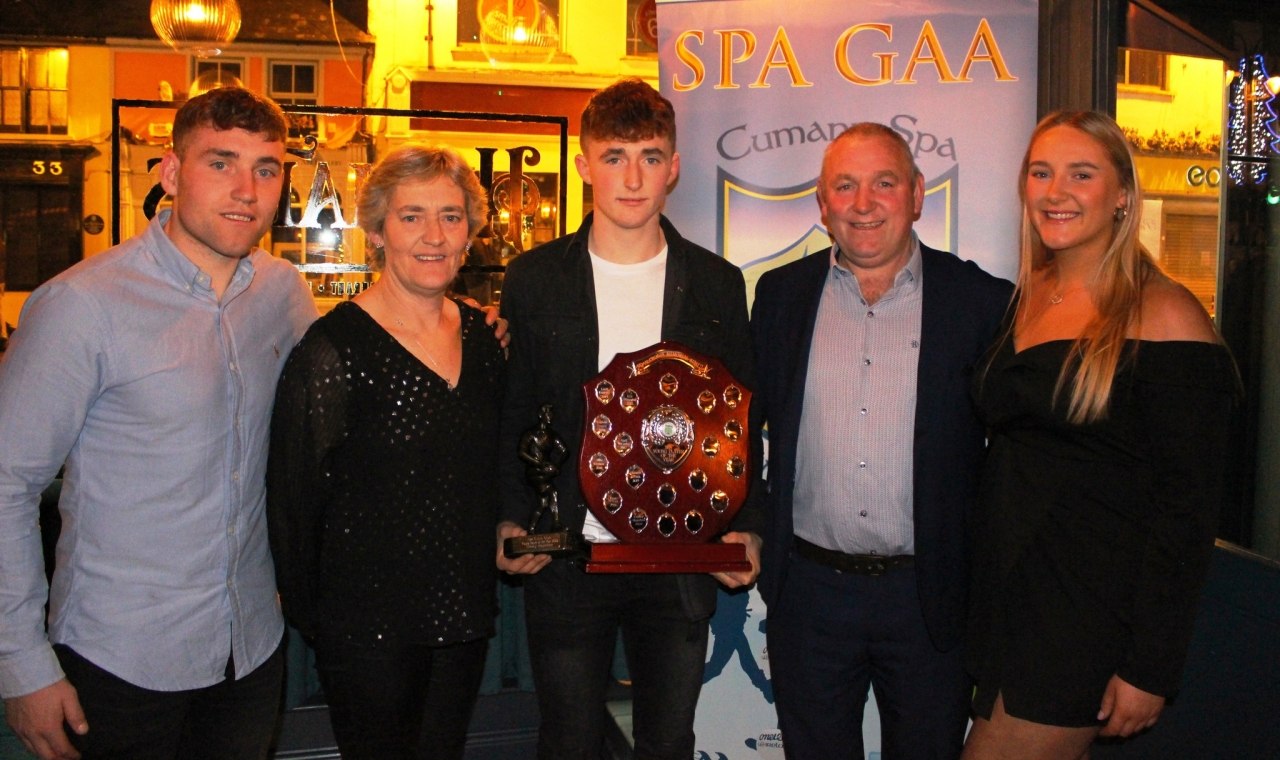 No sooner was their annual awards night completed, members are now looking forward to a visit by GAA President Larry McCarthy.

On Thursday last (December 29), the club held its annual awards ceremony at Hilliard’s on Main St.

Hosted by club legend and former Killarney town Mayor Michael Gleeson, a large crowd turned out to celebrate the achievements of club members in 2022.

Mairead Bennett picked up the Senior Ladies Player of the Year award as chosen by her teammates.

The coveted Senior Player, named after John Doyle, was received by Shane Cronin.

“Entertainment was excellent with a piano bar and followed by Rachel O’Shaughnessy. The staff, food, and venue of Hilliard's was top-class and superb. Thanks to the hard-working committee of Andrew Garnett, Anne Holland, Adrian O'Sullivan, Ivor Flynn and Triona Mangan. A great night was had by all.”

Meanwhile, the club has announced that its Cairde Spa draw will take place at the clubhouse on February 2.

Special guest on the night will be GAA President Larry McCarthy.

The Cairde Spa draw is raising funds for the development and upgrade works at the club grounds, including a new car park, new juvenile and ladies' dressing rooms, dugouts, a skills wall, upgrades to the walking track lighting, perimeter fencing around the pitches and much more.

Money and time saving tips for the New Year