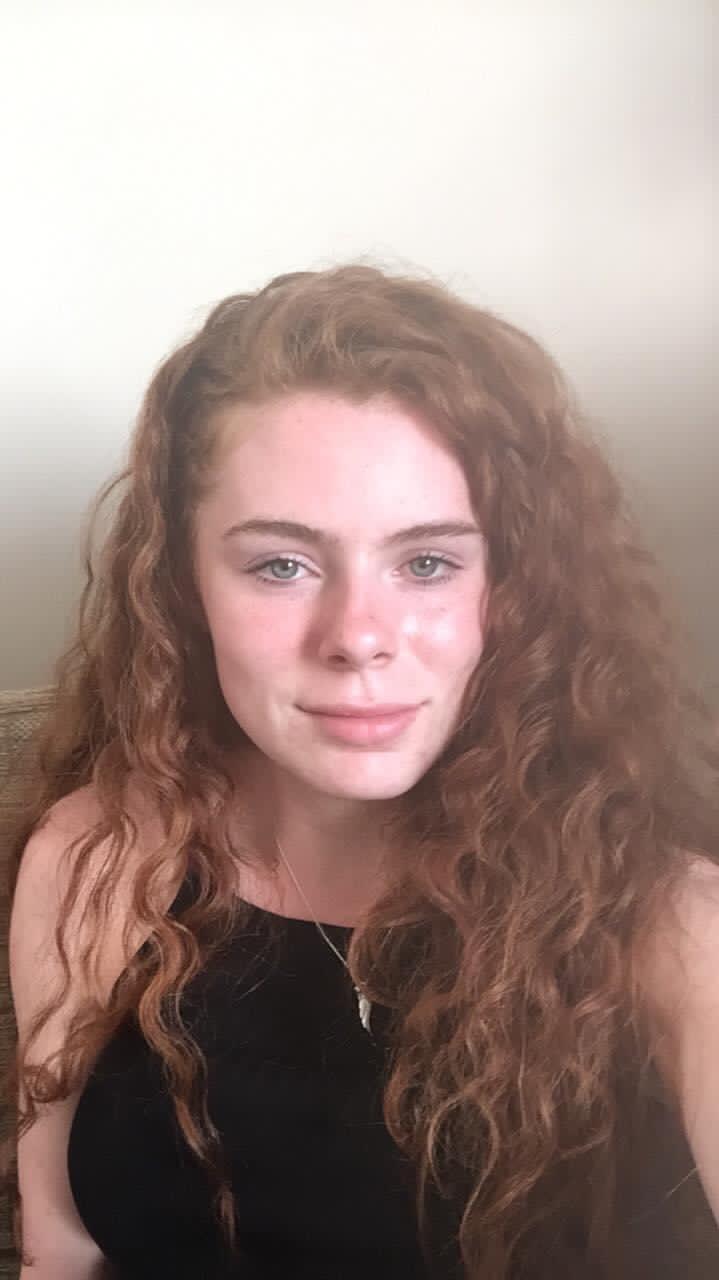 They say your hair is your crowing glory and that’s very much the case for one Fossa woman who plans to take the razor to it next week. 20-year-old Laura Whelton who works in MD O’Sheas is raising funds for the Kerry Rape & Sexual Abuse Centre (KRSAC). She has chosen to do this as an act of solidarity with all the women who have had so much stripped away from them through abuse or violence.

Next Tuesday (April 6), Laura will bravely let her mom Fiona and brother Dara shave off her long locks live on Instagram.

All funds raised will go directly to the charity – and for every €100 raised the invaluable service will be able to provide three crisis counselling sessions for survivors of sexual violence.

“After the reports of the Sarah Everard murder came out I wanted to do something. I feel so passionate about it.”

When described as brave by going through with such a dramatic change to her looks Laura explained that it’s not her but the women who seek support that are the courageous ones.

“They are stripped of everything. I’m hoping that by shaving my head it’ll be a physical representation of that. The brave thing isn’t me doing it. I think when people use this service they’re the brave ones to get help.”

Laura has so far raised over €2,000 and is hoping to reach her fundraising target of €3,000. You can support her on iDonate by clicking www.idonate.ie/fundraiserKRSAC.