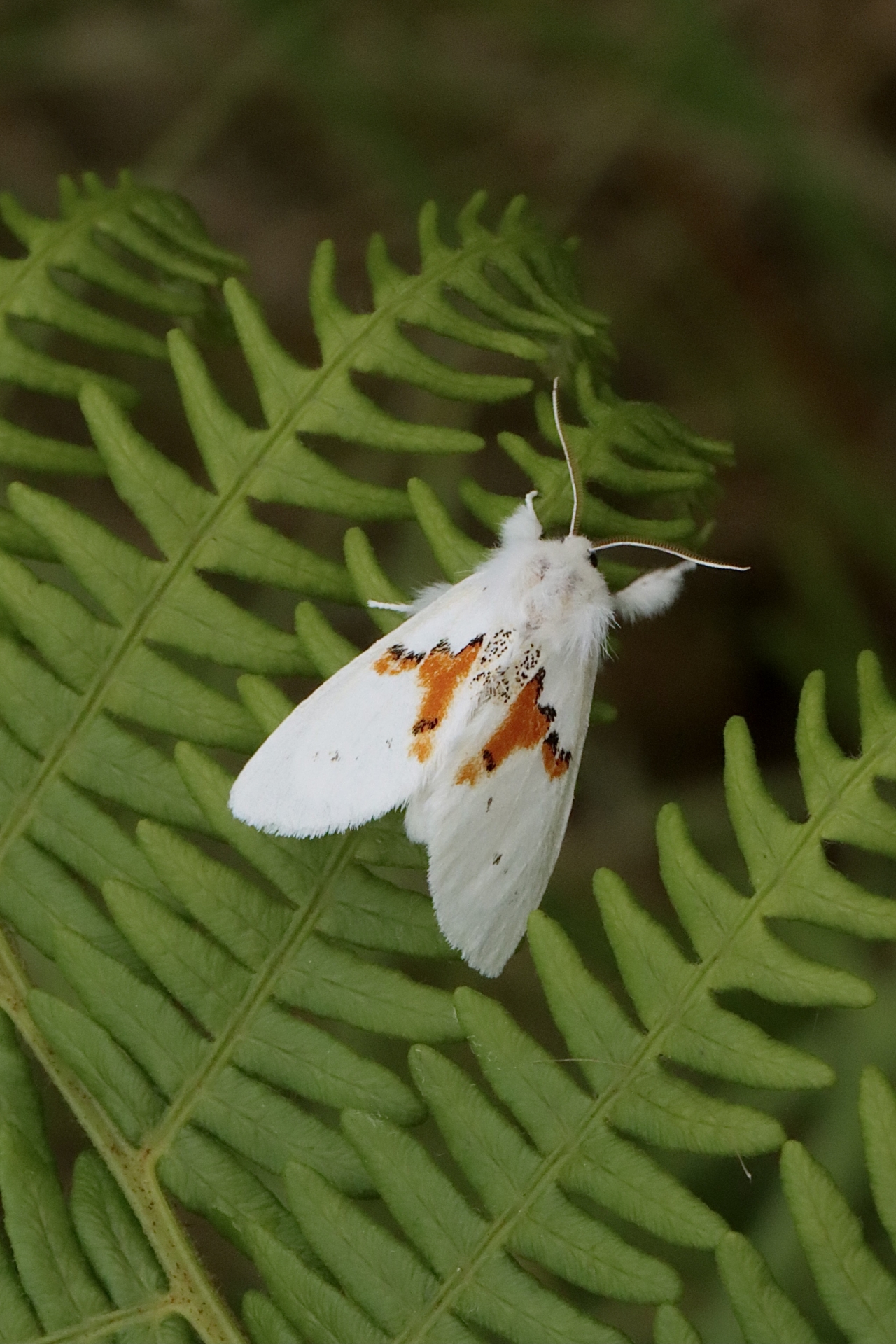 RARE: The White Prominent Leucodonta was believed to be extinct in Ireland and Ireland.

A very rare moth has been discovered in Killarney National Park.

The White Prominent Leucodonta was believed to be extinct in Ireland and Ireland.

“A mysterious and iconic moth, assumed extinct in Ireland and Britain by the 1930s but re-found in 2008 in a remote area near Glencar. For the past 80 years various surveyors have tried to locate it in Killarney national park, but no success until last Friday night,” Stephen told the Killarney Advertiser.

“This is a very striking moth, and enthusiasts from the UK come here annually to try and catch a glimpse. It is only on the song for a few weeks a year.

“I was surveying a remote area in the National Park for moths, targeting its preferred habitat of ancient birch. I was stunned to find an adult male in the trap, the first found in Killarney National Park for over 80 years.

“I am an orthodontist and have a very keen interest in insect science and moths in particular.

“They are an amazing group, though most people consider them dull and a pest. They are vital pollinators and benefit all of us. We should be very proud of our moth diversity in kerry, we are a stronghold for very many species. I alone have recorded over 400 separate species in the county. That is amazing when you think about it.”

”The plan is now to try and establish just what the population is like out there.

"The National Park is such as treasure, you just never know what you can find.”

Kennedy has power over Killarney