IN 1955, the Mercedes-Benz built two coupé versions of the 300 SLR racing car, winning that year's World Sportscar Championship before a catastrophic crash and fire at Le Mans ended its domination prematurely.

Unfortunately these super cars of the time never found their way into any customers’ hands. Mercedes cancelled its racing program after the Le Mans disaster and the project was shelved. Many of the legendary works ‘Silver Arrow’ racing cars of the time were never sold to the public.

Company design chief Rudolf Uhlenhaut, architect of the 300 SLR racer, appropriated one of the leftover mules as his personal driver. The coupé was far and away the fastest road car in the world in its day. Uhlenhaut was allowed to drive it when travelling on business – and he made extensive use of this privilege. Legend has it that Uhlenhaut, late for a meeting in Munich (two and a half hours from Stuttgart by car today), climbed aboard the 300SLR and arrived at his destination an hour later. Retired employees recall that when their boss occasionally drove the SLR home, they could hear him returning the next morning when still 5km away. It’s no wonder he needed a hearing aid in later life. The car became known as the “Uhlenhaut Coupé”.

Now, three German friends decided to recreate one of the greatest car ever scrapped by Mercedes – and they decided to build it out of scrap.

In order to pay their respects to the 300 SLR, the group called Giganten aus Stahl (Giants of Steel), meticulously chose over 10,000 pieces of metal for the sculpture. It took them took seven months to perfect.

It is believed that if either of the models were sold today, they would pull in bids in the tens of millions and easily become the most expensive car in history. As for the scrap metal Mercedes-Benz 300 SL sculpture, it was valued for a mere €70,000 after completion. 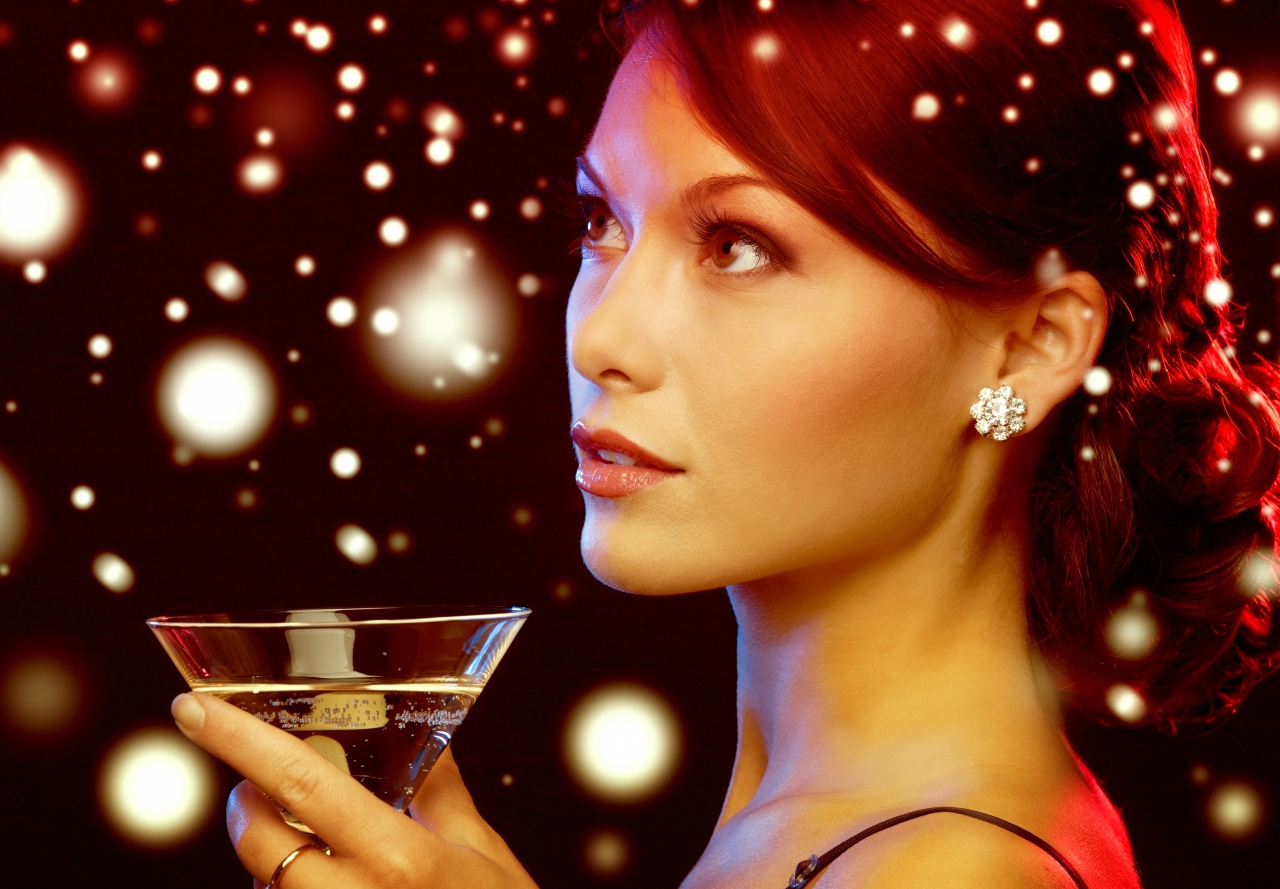 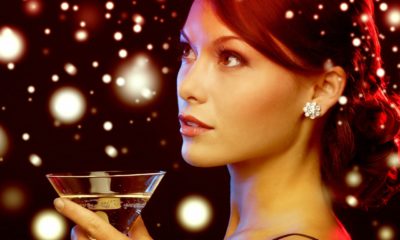