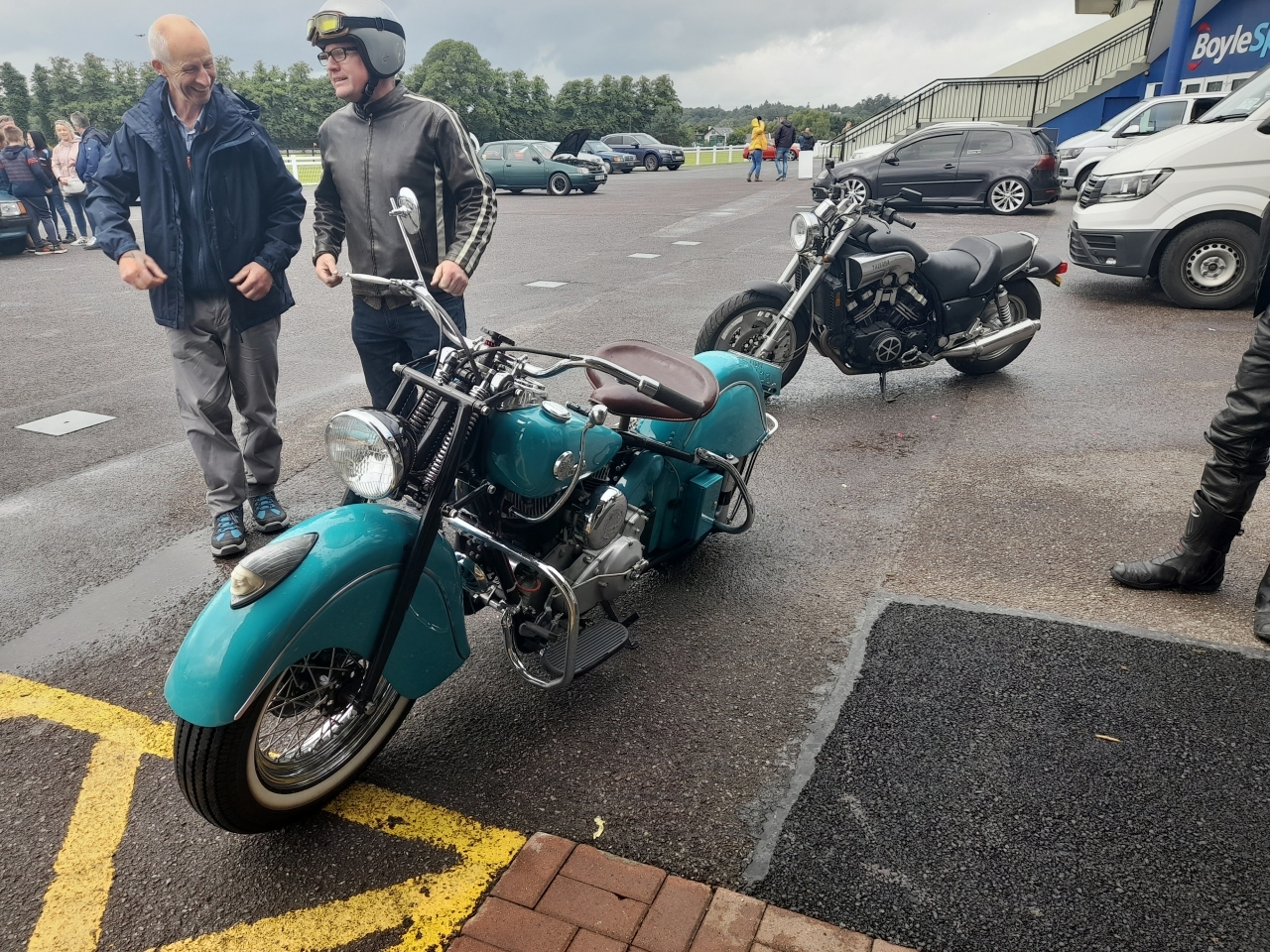 Over 140 cars, motorbikes and jeeps were on display at the Killarney Valley Classic and Vintage Club’s annual show at the racecourse on Sunday. 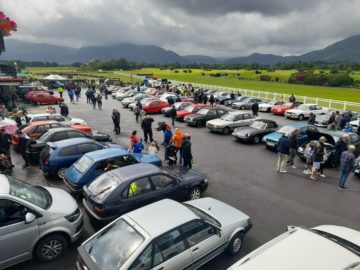 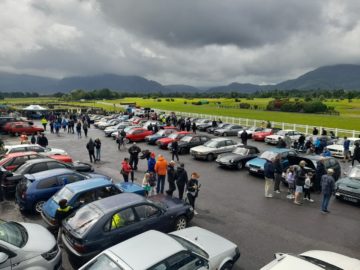 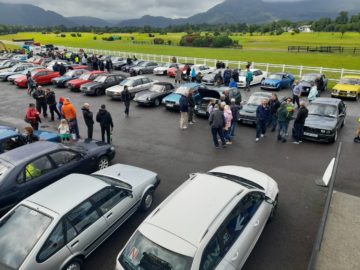 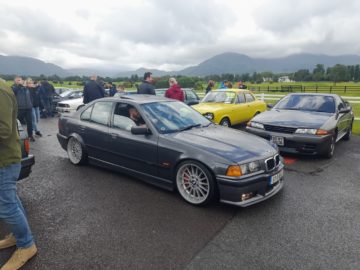 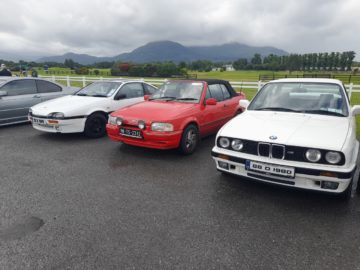 Despite the rain there was a great atmosphere in the racecourse as the club laid on an open air big screen TV so those attending the event could watch the All Ireland football final too.

“Members of the club left no stone unturned in organising this event and the huge turn-out is a credit to their hard work and commitment,” explained club member Rich O’Donoghue.

“This attracted massive attention and people were very generous in supporting the club’s raffle which is supporting a number of local charities.”

The club thanked Killarney Racecourse and Navé Coffee House and The Spúnóg Takeaway for their hospitality on the day.

“A fantastic result meant the day ended on a high. We would like to wish the Kerry team a massive congratulations on a brilliant performance. It was a great day all around,” added Rich.

The Killarney Valley Classic and Vintage Club were delighted and very appreciative of the support from the public and the people who brought their vintage vehicles which are a credit to the owners who are preserving the great cars of the past into the future,”

The Killarney Valley Classic and Vintage Club will host another show at the same venue on September 11.