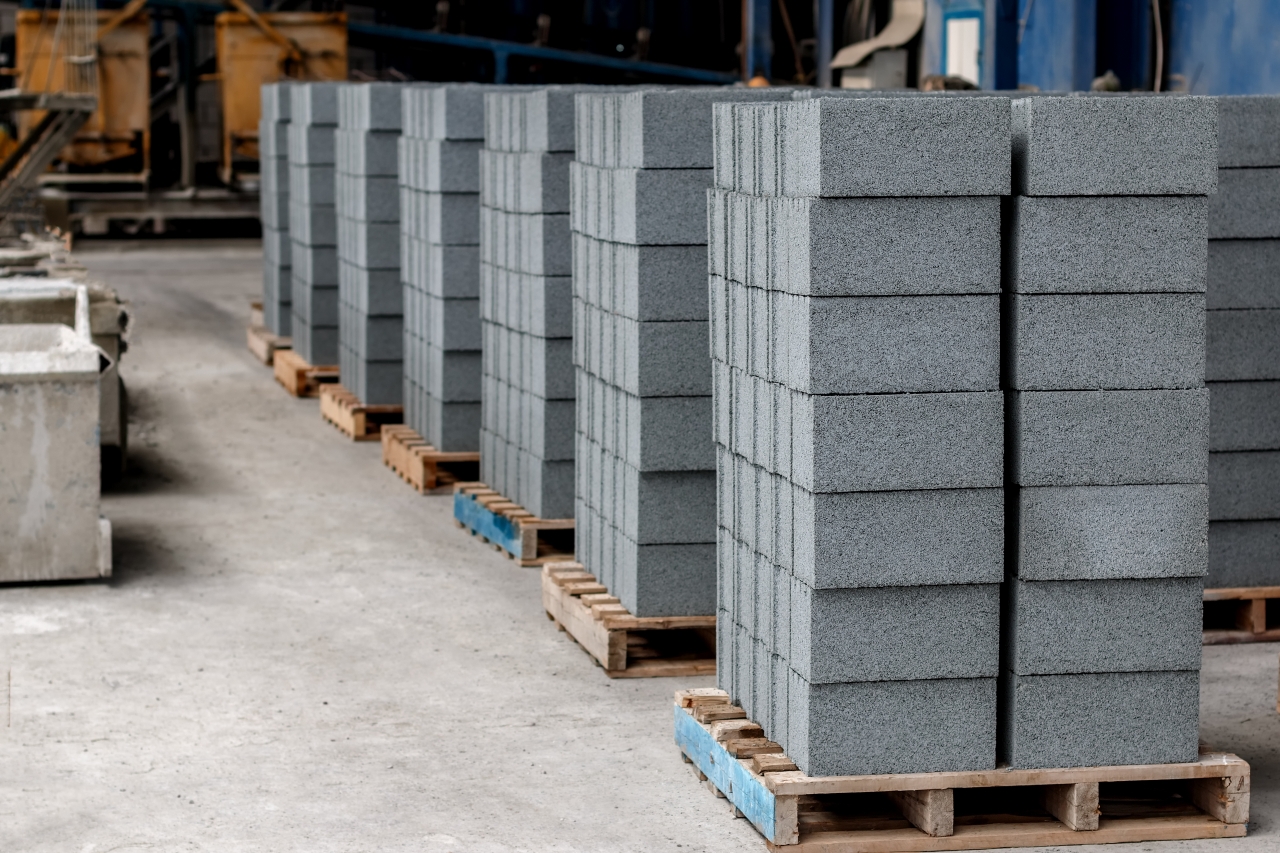 Last week’s budget was fairly underwhelming for most ordinary workers and apart from the fuel concessions, it offered very little to most people.

But when a Government gives with one hand it takes away with the other.

The most alarming “new tax’ is the concrete block levy aimed to offset the cost of the Mica redress scheme.

Hold on one minute - why should the country pay for the unscrupulous actions of builders and quarry owners? Where is the insurance and bond scheme? But, just like the banks 15 years ago and the PMPA insurance bailout of around 25 years ago, we all have to pay while those closer to Government are not held accountable for their actions.

It is estimated that the 10% levy on concrete blocks will add between €2,000 and €4,000 to the cost of a new build. That is so unfair on any person toiling away in an effort to raise funds to buy or build a house.

This very selfish decision by the Government will affect us all not just nationally, but locally too.

Many of Killarney’s promised publicly funded projects got a lot more expensive overnight.

All three secondary schools and some primary schools are in line for extensions and it is ultimately the parents who will have to pay for this extra cost.

The much-promised Killarney Cycleway project will need a lot of concrete to complete it but nothing in comparison to the amount of cement products that will be required for the Farranfore to Killarney new road scheme - if it ever gets off the ground.

A look at property related measures in Budget 2023

Students enjoy catch of the day on fishing trip