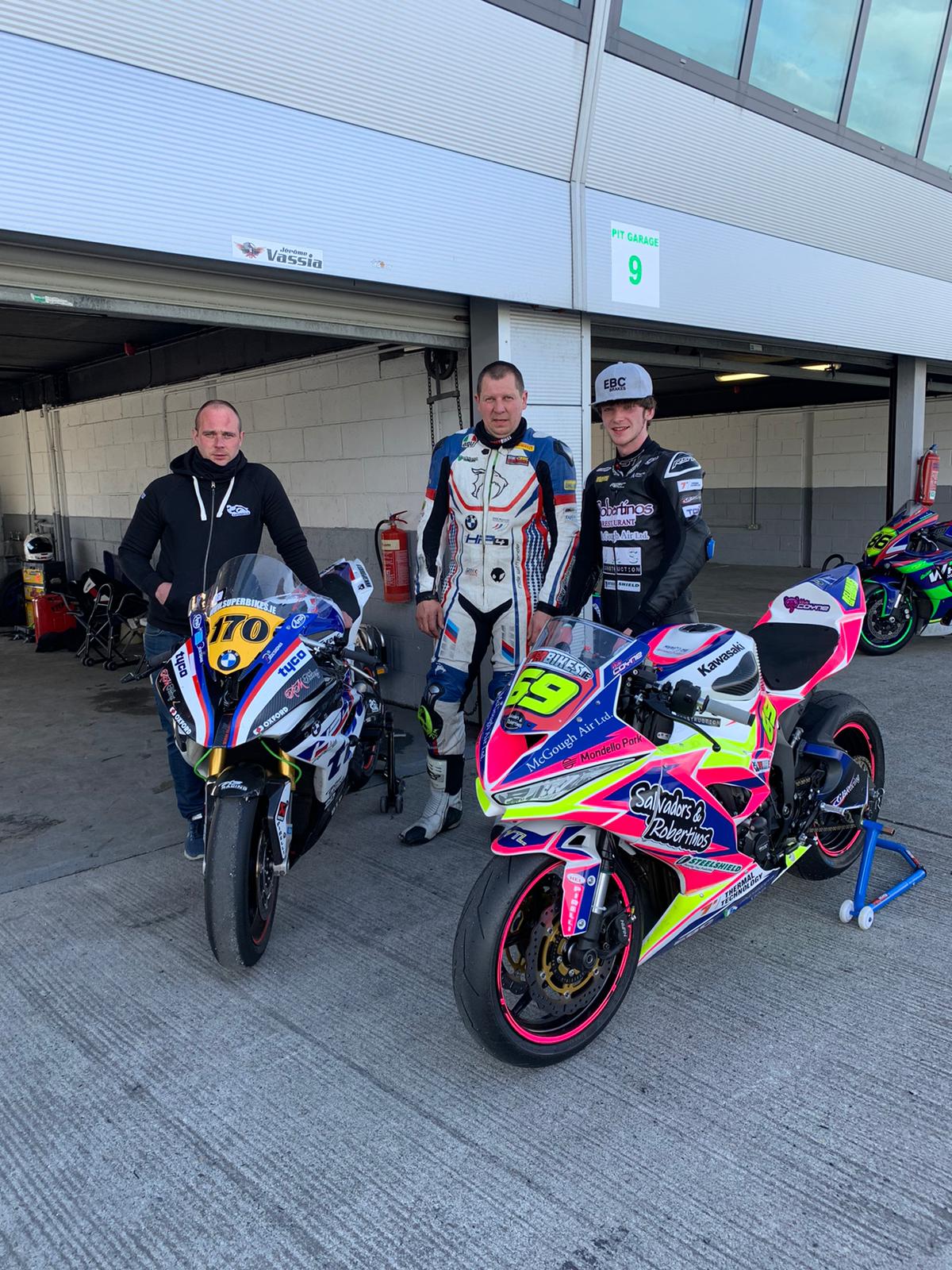 Kevin Coyne has secured sponsorship from one of Ireland’s leading motorcycle parts supply firms, superbikes.ie for his planned assault on the Pirelli National Superstock Championship in Britain this year.

The series runs alongside the British Superbike Championship. The Farranfore-based racer is stepping up the category after one season in the HEL British Junior Championship last season.
He has acquired a Kawasaki Ninja 636 for the year ahead and with the opening round of the British Superbike (BSB) championship scheduled for Oulton Park in late June, he used last Saturday’s Irish season launch to get up to speed.

The Mondello Park event was his first time riding his new machine. He will also take part in the BSB’s official pre-season test on May 19.

“Overall it was a great first test on the new bike. We have found a couple of suspension issues and gearing issues that we will have sorted for the next test in two weeks, and hopefully then can start to push a bit,” his father Mark said. “We are so delighted to have Liam and Almas from superbike.ie come on board. This is a new Irish business and it always makes it easier when sponsors love racing just as much as we do, and we really want to thank them.”

Superbikes.ie was founded in 2020 and sells motorcycle race parts and accessories online, delivering across Ireland and the world. The firm is also an associate sponsor for the Dunlop Masters.

Zoom back to the workplace with webinar advice

Colin O’Donoghue drove himself into the record books at the weekend as he became the first son of a winning rally driver and Killarney and District Motor Club (KDMC) member to win an event. Colin scored the biggest win of his career after he and his co-driver Kieran O’Donoghue won the Escort Rally Special in […] 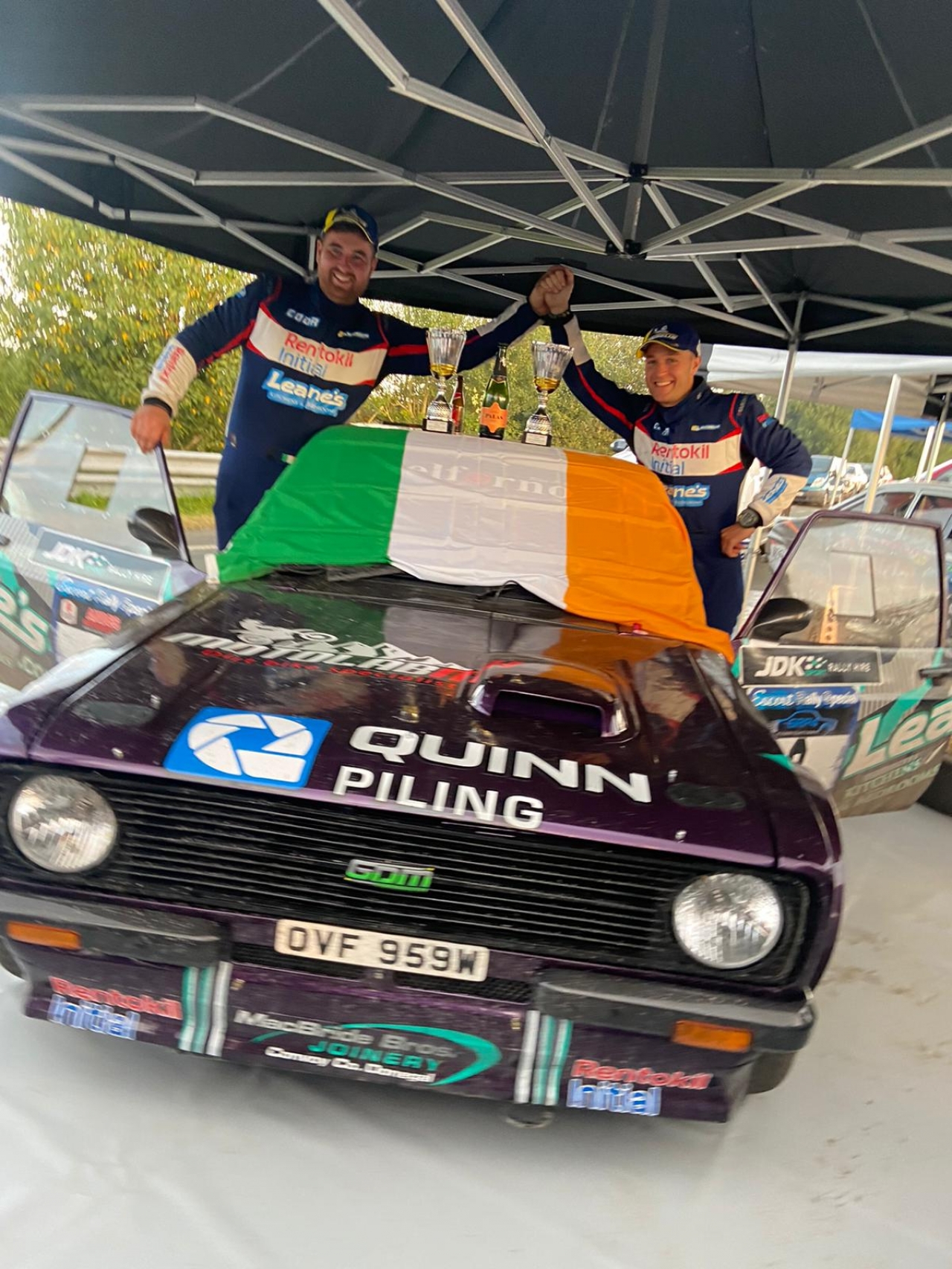 Colin O’Donoghue drove himself into the record books at the weekend as he became the first son of a winning rally driver and Killarney and District Motor Club (KDMC) member to win an event.

Colin scored the biggest win of his career after he and his co-driver Kieran O’Donoghue won the Escort Rally Special in Belgium on Sunday.

It was the first overseas event, as a driver, for the former winner of the modified section of the Killarney Historic Rally.

His father Kevin won the Kerry Winter Rally in 2006 making the O’Donoghues the first father and son from KDMC to win events outright.

Colin and several other Irish drivers decided to enter the rally, based at the famous Chimay motor-racing circuit near the French border, due to uncertainty on the resumption of the sport in Ireland.

“It was a class experience,” said Colin. “I will have to go back and defend the title. It was a lot more-bumpier than I expected, the roads were very like roads on the Galway Summer Rally.”

His run was not without problems, a broken gear selector, a readout board fell off and landed near the peddles, and a broken right rear shock absorber were just some of his tribulations.

Field results were confusing too and with two stages left to run he wasn’t sure if it was himself or Belgian rival Pieter-Jan Maeyaert who was leading the event.

“One website said he was leading, another said we had 22 seconds advantage with just one stage to run, the results were slow uploading,” added Colin. “We went into the last two stages, and went as hard as we could, even with the broken shock and came out 28 seconds up.”

He was co-driven by Kieran O’Donoghue, the Glenflesk man is no relation, but is well-known for his skills behind the wheel of a Honda Civic on local Junior rallies. 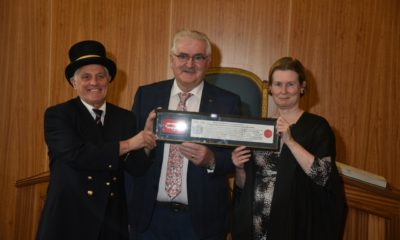