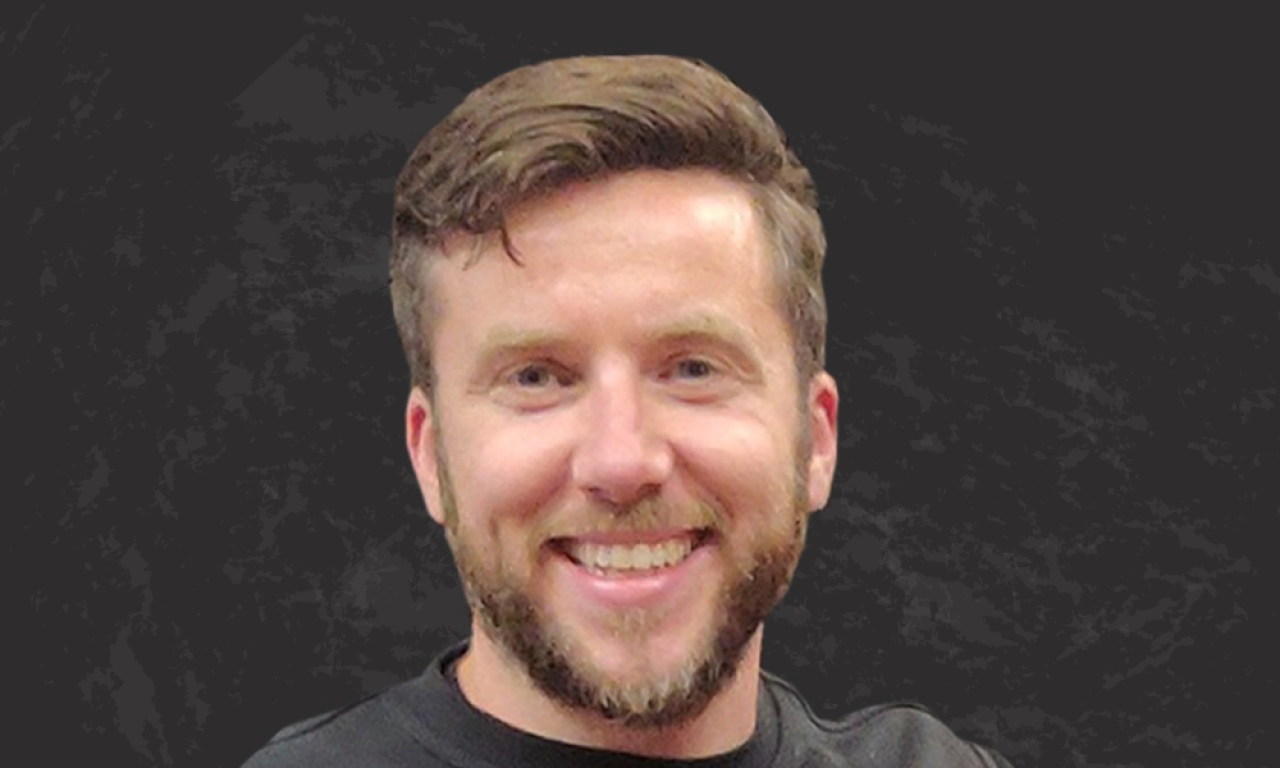 In the sweltering Californian heat of the summer of 1973, renegade psychology researcher, Philip Zimbardo, and his colleagues set up what has since become a notorious project, the Standford Prison Experiment.

They created a mock prison in the basement of Standford University with assigned roles of prisoners and prison guards.

The prisoners were essentially stripped of their identity, all being given the same clothes, having all personal belongings removed, and referred to by their ID number only.

Much has been written about the ethics around this experiment and today it is the subject of numerous books and even a TV documentary.

But the short synopsis of the experiment is that the people who were put into particular social situations assumed their position in society without question and simply accepted that as the status quo.

In real life this experiment plays out all the time.

We all know the overweight person who is always happy and makes self-deprecating fun of themselves in social situations, the macho gym goer who can’t show any sign of weakness, and the person who “could have made county” and continues to live in their past glories.

The thing about all these people is; they are playing roles, assumed roles in society that are simple constructs, absolutely made-up.

What Zimbardo proved with his experiment is that if you take people outside of the constructs that they have manufactured around themselves and that their peers, friends and family have helped build around them, they become different people.

So how does this relate to your health, fitness, performance, body fat levels, self-perception?

Firstly, you have to recognise that the persona you have is largely assumed and constructed by none other than yourself. If you want to change something in your life, that character you have created for yourself needs a change of narrative, possible change of scenery and the other characters in the story have to start seeing other dimensions to you, to start seeing you in a different light, and to understand that you are changing how you see yourself.

Let’s say you are living an unhealthy life right now, carrying around some excess body fat, not just the visible kind, but the less obvious one that surrounds your organs and can cause chronic illness down the track.

You have assumed the role of a person who lives this way. But what if you don’t want to be at the mercy of chronic illness in the future, you don’t want to carry excess body weight? What if you want to feel more confident in your skin and have a healthier, stronger body and mind?

Your assumed character then needs a change. You need to start living like the person you want to become. Does the fit and healthy character in your story go to bed late after binging Netflix with crisps? Probably not, that’s a different persona who has a different storyline and a very different ending. The person you want to become is probably planning and prioritising sleep and cutting down on less healthy foods.

If you start playing that part, eventually that’s the character you will be cast as.

Much like the bizarre scientific experiment in Standford University, we are a product of the environment we build around ourselves but also very much a product of the role that we assume in society, and that is very much down to ourselves, we do not need to accept where we are and who we see ourselves as.

If you’re ready to start writing a different story for yourself, we can help. Visit www.activate.ie for further information.

Recognise the need for help

Irish and African traditional music concert first of its kind