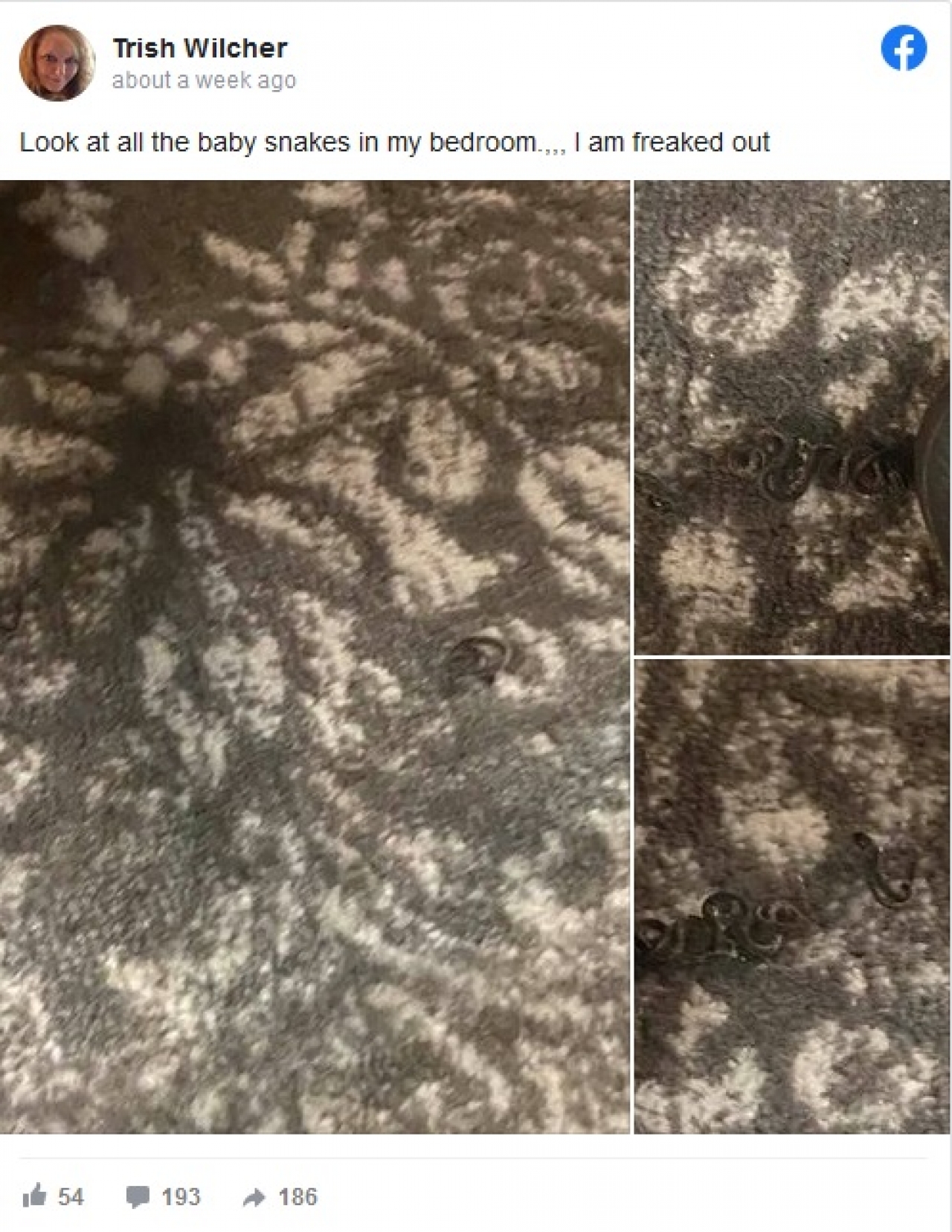 As she was preparing to go to sleep, a woman saw 18 live snakes under her bed. 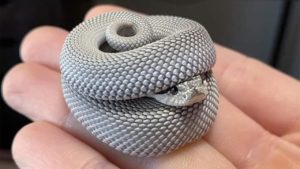 After spotting what she believed was a "piece of fuzz" moving on the floor, Trish Wilcher had to do a double take.

She observed another piece of "fuzz" moving seconds later at her house in Georgia, in the United States.

She eventually found a mother snake and 17 babies after "turning the bedroom upside down".
Ms Wilcher suspects the animal gave birth under her bed!

"Up the street they have cleared some land that has been grown up for some time now…therefore we were the home spot for her litter! I am struggling to move about the house much less sit down anywhere!!! I may need a cardiologist after this!!!" Ms Wilcher joked.

"Needless to say we did not feel threatened after finding the momma…therefore to the creek they went. Still uneasy!"

A wildlife expert named Dan rounded up the reptiles before releasing them at a river near the property in the town of Augusta.

"Dan has come and gone, he did not find anymore...suspect the snake had a live birth under my bed...yes under my bed! Still in shock!"

The snakes were not poisonous, Ms Wilcher added.

Despite a specialist successfully removing the animals, Trish says she was scared senseless after the surprise reptile encounter at her house. She also says she has a "slight feeling there may be more than one remaining".

By Michelle Crean It hasn’t been the easiest 19 months for most industries – and for one local man it’s pure relief to finally be getting behind the decks. DJ Cian Shiels from Pinewood, who runs Funktion Events is finally looking forward to his first gig back in almost two years. He has been booked to run […] 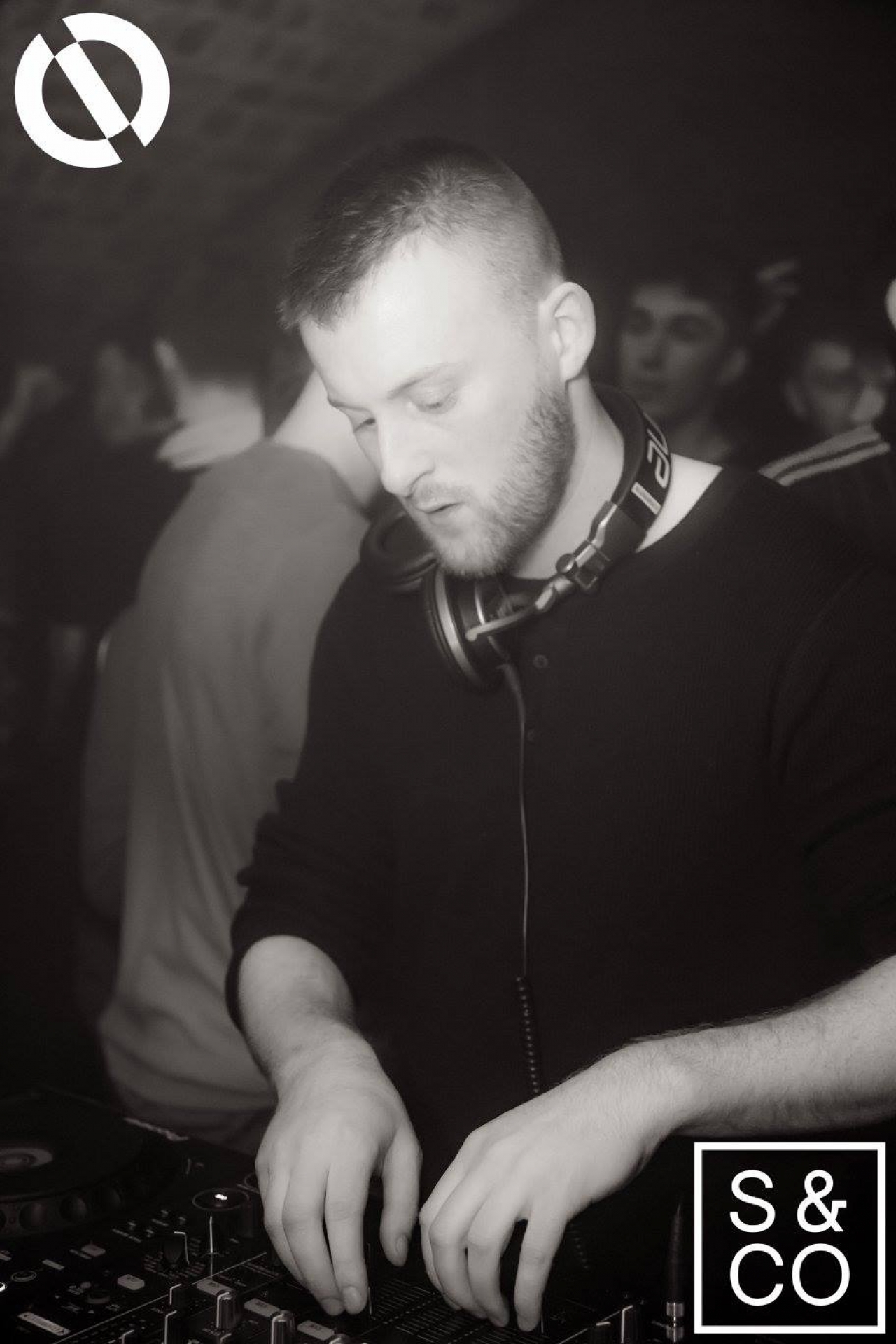 It hasn’t been the easiest 19 months for most industries – and for one local man it’s pure relief to finally be getting behind the decks.

DJ Cian Shiels from Pinewood, who runs Funktion Events is finally looking forward to his first gig back in almost two years.

He has been booked to run his own event night at this year’s K-FEST in Killorglin which takes place on Saturday (October 23).

At the K-FEST gig he will headline the show in O’Sheas Bar, Killorglin and will team up with Killarney’s George Heelan, and Jonno Brien and Karl Seery from Tralee, for a night of techno and house music which is expected to last four and a half hours. It begins at 7pm and entry is free.

“I’ve been out of work due to COVID-19, and this will be my first gig back in almost two years,” Cian told the Killarney Advertiser.

“I’m nervous because it’s so long since I did a gig. It’s like starting all over again.”

Cian is no stranger in town as he helps set up the stages for gigs in the INEC and Europe Hotel. He was also working as backstage crew for the recent ANSEO gigs who hosted the first gigs for many singers and bands since the shutdown began.

He set up Funktion Events in 2017 and past guest DJs included Rebuke from Letterkenny, Mark Reeve from Germany, Ejeca from Antrim and Harvey McKay from Glasgow. The shutdown happened so suddenly, but Cian thought he’d be back to business within weeks.

“The last gig was set up in McSorleys but we didn’t go ahead with it. I left the gear in there and said we’d run it in a week or two.”

It was months later before he collected the equipment.

“It’s great to be back working again,” he said.

By Michelle Crean Killarney band Greywind have announced that they will be playing their debut hometown headline show at the INEC Club early next year. Formed by siblings Steph and Paul O’Sullivan, Greywind have been called “The best band to come out of Kerry” by The Irish Times and have performed live at the biggest […] 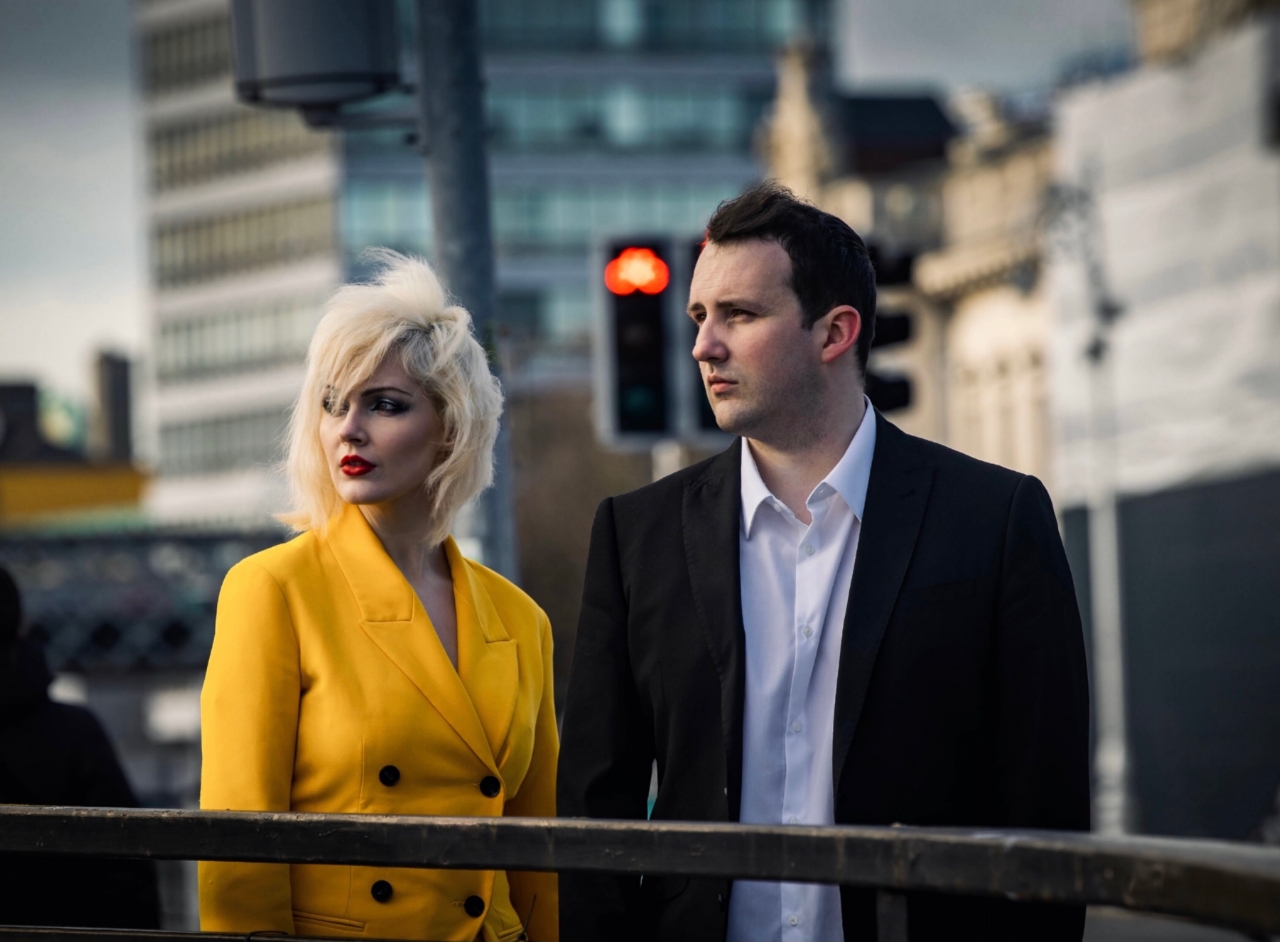 Killarney band Greywind have announced that they will be playing their debut hometown headline show at the INEC Club early next year.

Formed by siblings Steph and Paul O’Sullivan, Greywind have been called “The best band to come out of Kerry” by The Irish Times and have performed live at the biggest festivals in the world such as Reading and Leeds Festival, the Isle of Wight Festival, Download Festival, Rock Am Ring in Germany and have supported The Coronas at the INEC Arena.

Now it’s their turn to headline their local venue and it takes place on Saturday, March 26, 2022.

“We’ve been waiting for the perfect time to finally play a headline show in our hometown so it’s going to be such an incredible night.”

Greywind are known for their energetic and jaw dropping live performances so this homecoming gig is sure to be a special night for Killarney so make sure you don’t miss out on tickets which are €20 and are now on sale from ticketmaster.ie and inec.ie. 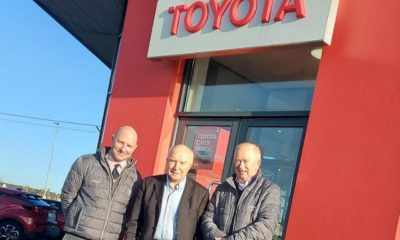 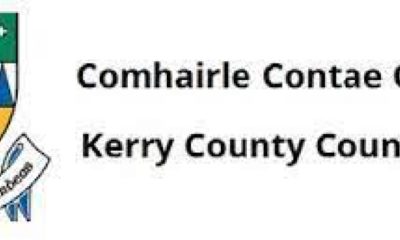